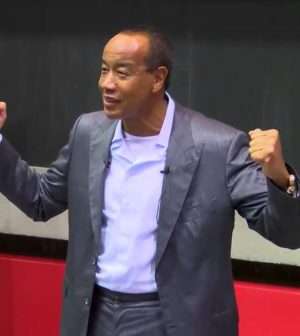 The Economic Growth Council (EGC) is to present its second report to the nation on Thursday.

The event is scheduled to take place at the University of the West Indies’s Regional Headquarters in Mona.

It’s themed, “Improving Citizen Security- Whose Responsibility Is It?”

The report will highlight these initiatives, which are among the EGC’s eight recommendations to the Government last year, in order to achieve the target of five percent growth in four years.

The report is to be presented by EGC Chairman, Michael Lee-Chin. 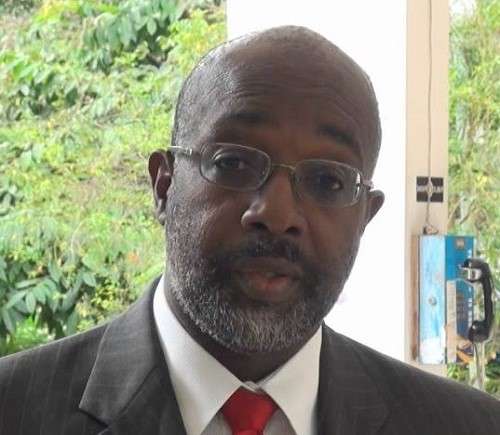 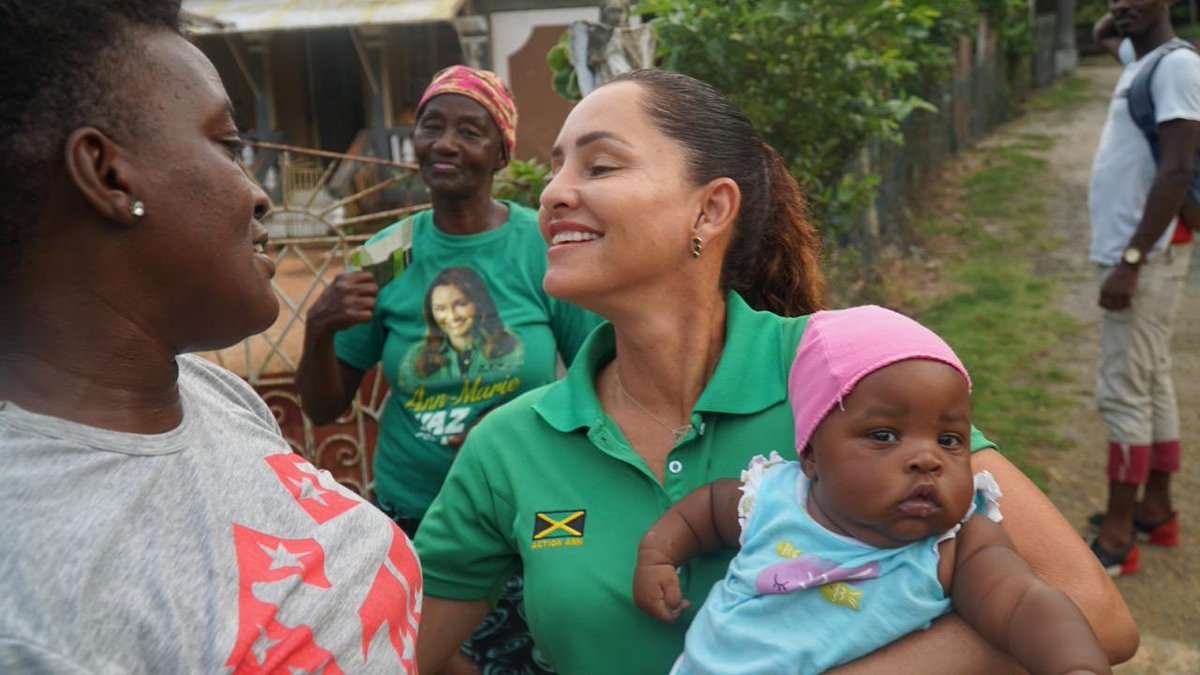