‘Elaine Has What it Takes to Dominate’, Shelly-Ann 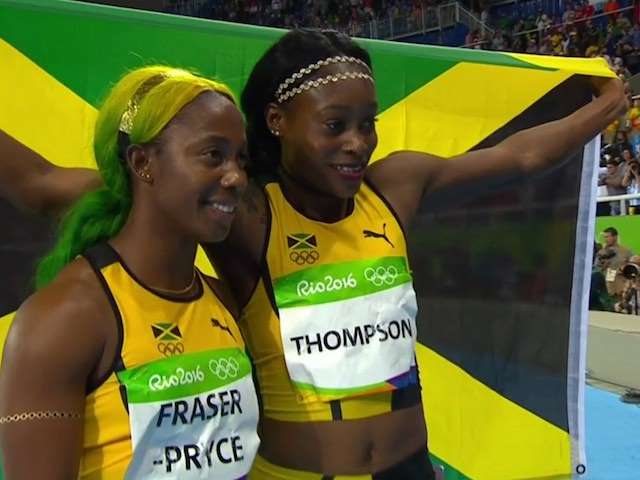 Shelly-Ann Fraser-Pryce says teammate Elaine Thompson has the mettle to dominate world sprinting for many years.

Thompson won the sprint double at the Rio Olympics, denying Fraser-Pryce the honor of becoming the first female to win the 100-metres title at three consecutive Olympics.