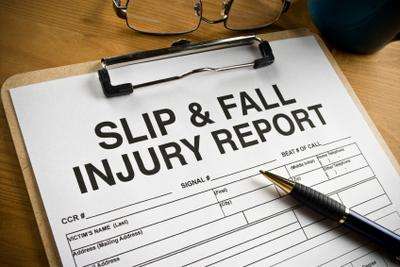 An elderly British man is seeking help after suffering a debilitating injury while on vacation in Jamaica.

Sixty-nine-year-old Brian Manning came to Jamaica in January. He says his vacation was to be for two weeks but he’s now been in the country for nearly four months.

Mr. Manning says he feels abandoned by his government which he says has provided him with no assistance. He is a retired ambulance driver. He came to Jamaica on January 11 for vacation. He says just days into his vacation he slipped and fell in his room at the Riu Hotel in Negril.

He says he struggled to the hotel lobby where an ambulance was called to take him to a hospital.

A doctor at the University Hospital of the West Indies in St. Andrew — who’s asked not to be named — says Mr. Manning suffered a severe hip injury.

The father of three was transferred to the University Hospital a few weeks ago. He’d previously been at the Savanna-La-Mar Hospital, in Westmoreland.

The hospital is covering the cost of his surgery but it expects to be reimbursed. Mr. Manning says he’s received no help from the British government or the Jamaican Tourism Ministry.

Mr. Manning says he has no relatives or friends in Jamaica. He says he’s having difficulty covering the expenses. To make matters worse, he says he didn’t take out travel insurance for his trip to Jamaica.

Nationwide News contacted the British High Commission which says it’s now providing assistance to Mr. Manning. But in its email to our news centre today, it didn’t specify the nature of the assistance. It also says it’s in contact with Mr. Manning’s family in the UK.

Meanwhile, the Jamaica Tourist Board has also informed us that the matter is under investigation. It says it’s awaiting further information from the General Manager of Riu Negril.