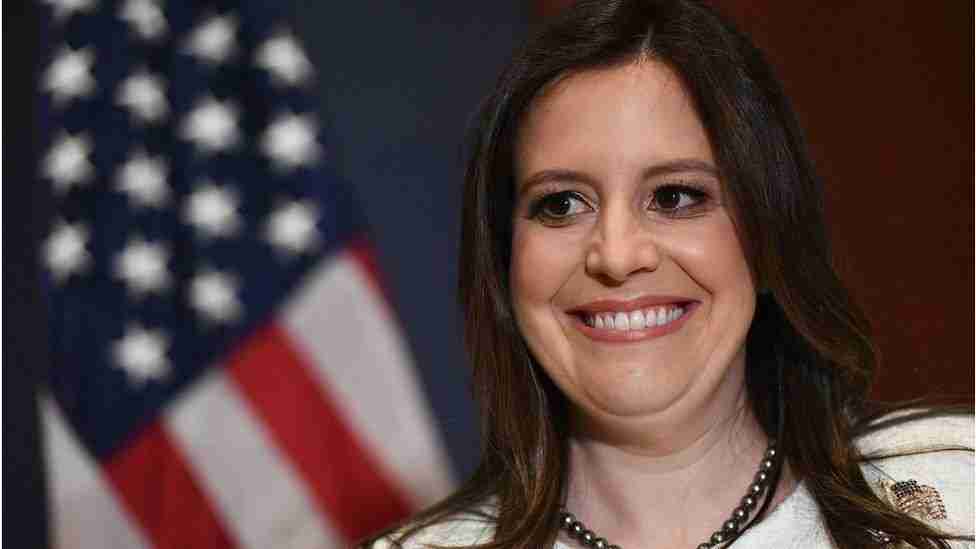 US Republicans have appointed New York Congresswoman, Elise Stefanik, a Trump loyalist, to the third-ranking post in the House of Representatives.

This follows an earlier vote to oust the incumbent chairwoman, Liz Cheney, from the role over her criticism of former President Donald Trump.

The final tally of Friday’s secret ballot was 134 for Ms Stefanik to 46 for her opponent, Congressman Chip Roy.

Ms Stefanik’s win was expected, as she had the backing of top Republicans.

The move is seen as a sign that Trump’s grip on the party is still as strong six months after he lost the election.