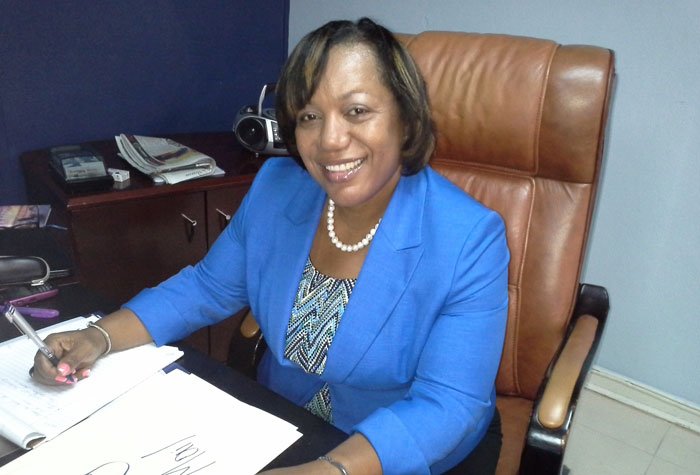 Acting Permanent Secretary in the Ministry of Education and Youth, Maureen Dwyer, has confirmed that Rosalee Gage Grey, remains on the job as CEO of the Child Protection and Family Services Agency, CPFSA.

This despite calls from Education Minister, Fayval Williams, for her to step aside to allow investigations after a damning report from the Office of the Children’s Advocate accused her of failing in her duty of care to wards of the State.

It’s understood Mrs. Gage Grey has given no indication she intends to step aside from her post.

More in this report from Robian Williams

Mrs. Gage Grey has made no public comment in the three days since the details of the report by the Office of the Children’s Advocate has been made public.

The OCA has recommended that disciplinary action be taken against Mrs. Gage Grey.

This led Education Minister, Fayval Williams, to call for Gage Grey to step aside as head of the agency.

The Minister had also written to the Permanent Secretary seeking the intervention of the Public Services Commission.

Mrs. Dwyer says she will not preempt the Commission’s decision as to whether the CPFSA head should be interdicted.

The Permanent Secretary says she remains deeply concerned about report’s findings and the possible effect on the morale of the staff at the CPFSA.