Embattled MP George Wright Turns Himself in to Police 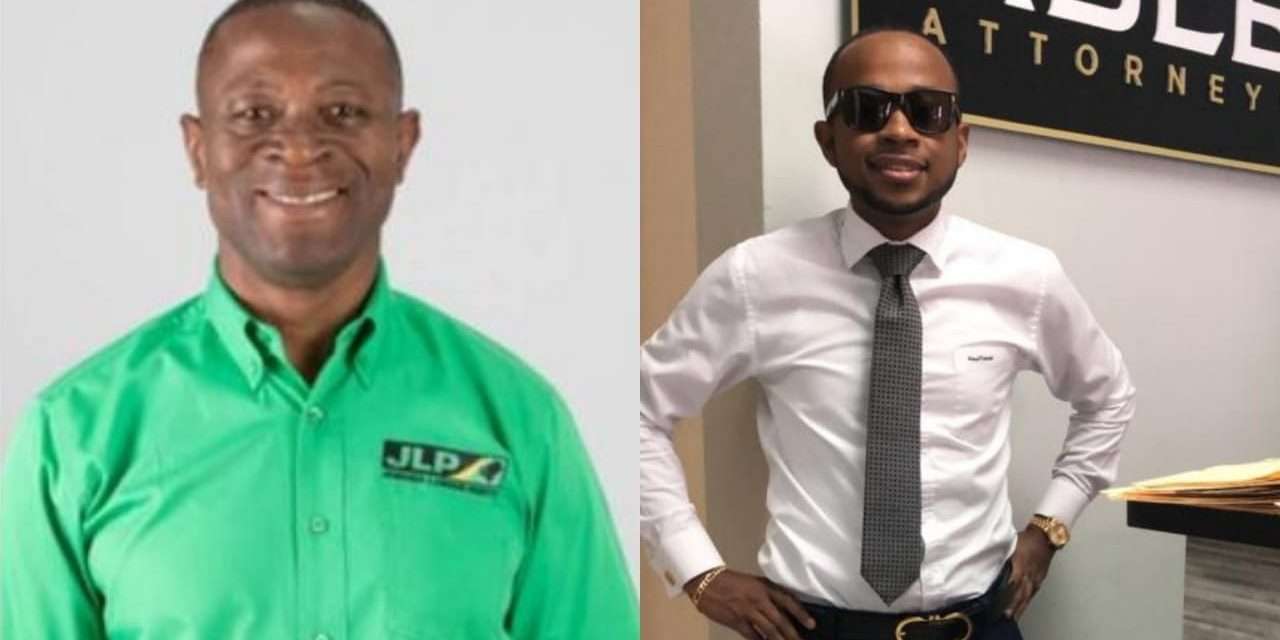 Nationwide News understands that the embattled Member of Parliament for Central Westmoreland, the Jamaica Labour Party’s, George Wright, has turned himself in to the Police.

Wright is now at the Freeport Police Station in Montego Bay, St. James.

He’s expected to be interviewed by the Police.

His Attorney, Able Don Foote, confirmed the development moments ago.

The Police want to question Wright about a video where a man is seen physically assaulting a woman.

On Monday, Detective Inspector Carl Brown was quoted in the media as saying Wright is elusive and the Police have failed in attempts to contact him.

Shortly after the governing JLP issued a statement which said that acting on the instruction of Prime Minister Andrew Holness, JLP General Secretary, Dr. Horace Chang, has directed Wright to make himself available to the Police.

Speaking on Nationwide radio later that day, the Commanding Officer for the Police Area 1, Clifford Chambers, said Wright is accessible.