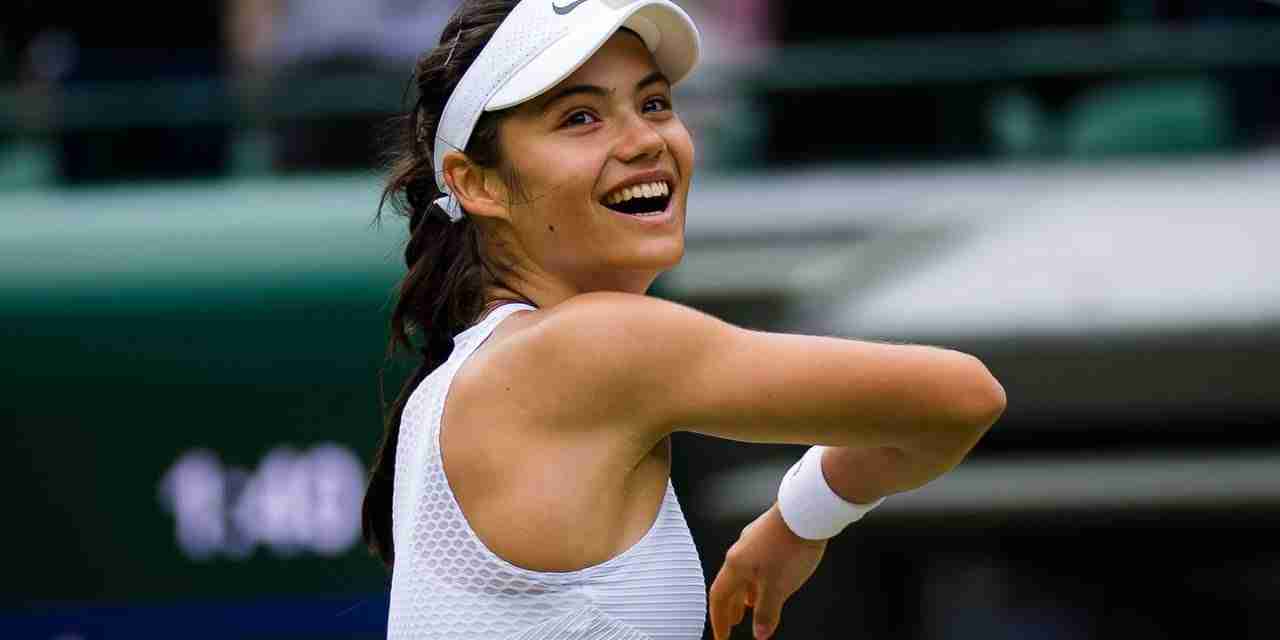 Emma Raducanu has followed up partnership with jeweller Tiffany with a role as ambassador for fashion brand Dior.

The British tennis star is in huge demand from sponsors all around the world following her US Open victory in September.

The 18-year-old became the first British woman to win a grand slam in 44 years and was catapulted into global stardom.

Raducanu has been tipped to become the first £1 billion sportswoman and looks set to have a successful career both on and off the court.

That sponsorship deal with Tiffany is said to be worth £2 million.

It was reported last month that her only endorsement deals before the US Open were with Nike and Wilson, worth a combined £100,000.

On the court, she is still searching for her next coach after parting ways with Andrew Richardson following her grand slam victory.