England’s Top Two to Lock Horns in the Community Shield 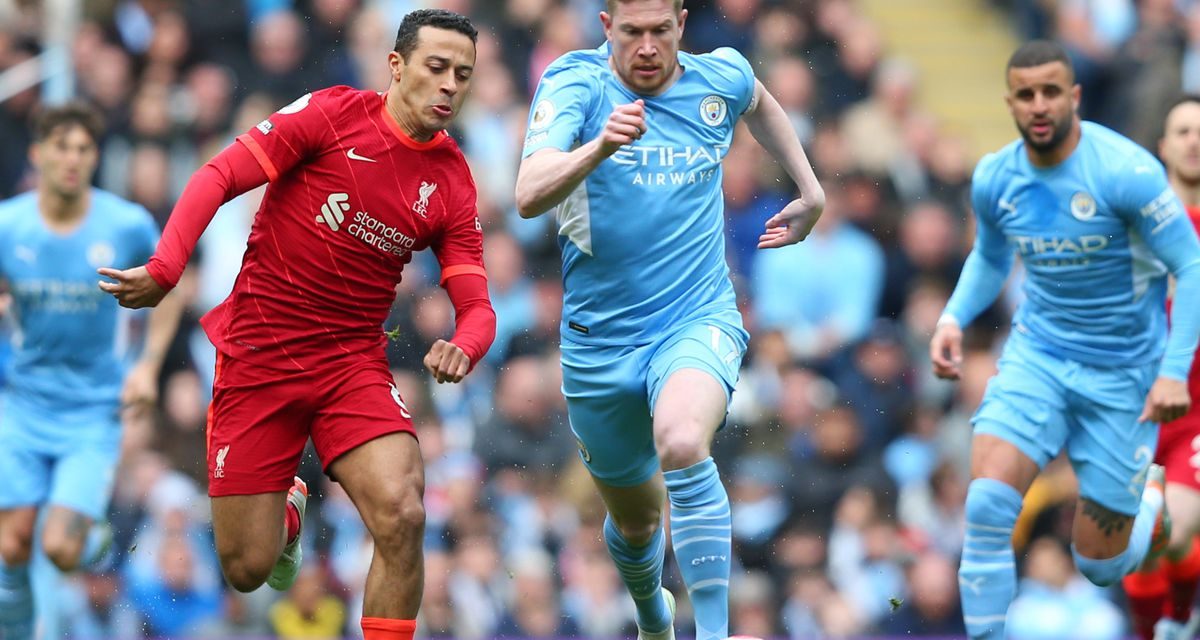 With so much A-list talent and winning pedigree between Manchester City and Liverpool, Saturday’s Community Shield clash is more than a curtain-raiser for the new season, it is a showcase of excellence that has become the defining game in English football.

Sure, Manchester United versus Liverpool is still the game that generates more global interest than any other Premier League match, but right now, it is far from a level contest.

Liverpool beat United 9-0 on aggregate over two games last season, leading that rivalry to become somewhat irrelevant in deciding the outcome of title races and battles for silverware.

The same applies to United versus Arsenal.

The two clubs dominated the Premier League for almost a decade in the late 1990s and early 2000s, with one or the other winning the title in nine straight seasons between 1995 and 1996 and 2003 and 2004, but a generation of fans have since grown up without ever witnessing them slugging it out for the title.

The rivalry, if it still exists, has been reduced to deciding Europa League qualification rather than the major honours.

Liverpool versus City is now the Premier League’s headline act and the Community Shield meeting this weekend feels more like a taster for the main event over the next nine months than a stress-free warm-up for the campaign ahead.

Eighteen other clubs will contest the 2022-23 Premier League season, but it is virtually impossible to make a case for anyone but City or Liverpool emerging as champions next May.

The Community Shield will give us a glimpse as to just how far ahead of the pack they are.