Entertainers Hit Back at Prime Minister Over Condemnation of Violent Lyrics 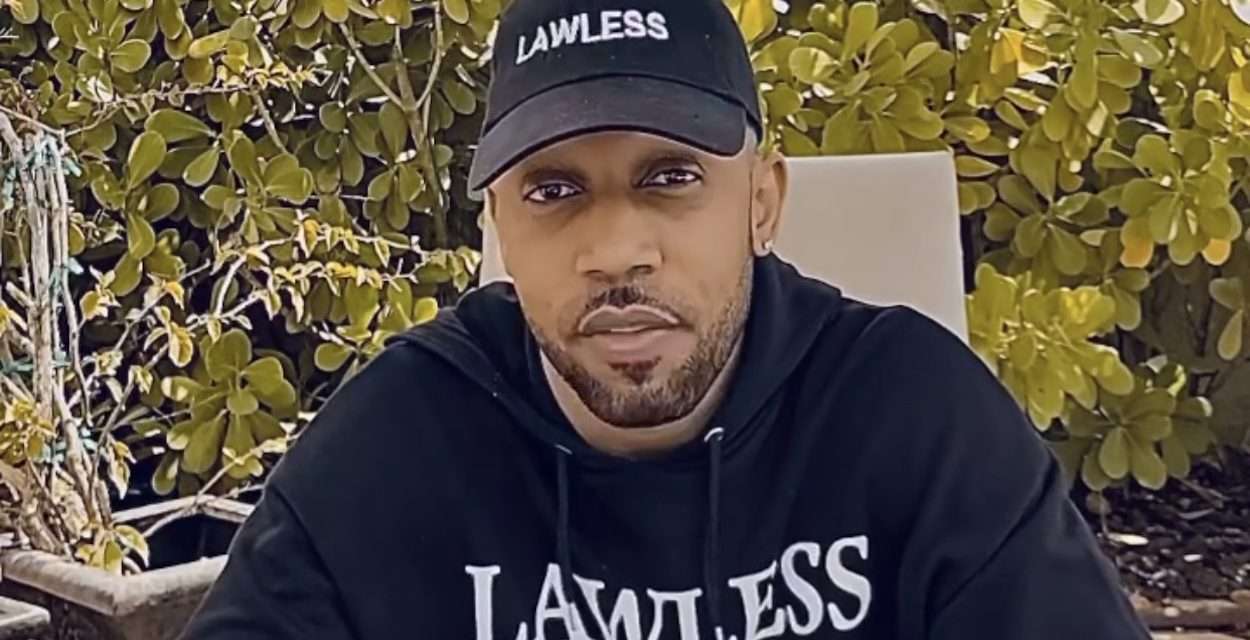 Several public figures and entertainers have hit back at Prime Minister Andrew Holness at the weekend, after he suggested they be mindful of the lyrical content in their songs.

The longstanding debate was re-ignited by comments the Prime Minister made in Parliament last week.

During last Tuesday’s sitting of the House of Representatives, Prime Minister Holness urged the nation’s entertainers not to promote violence.

In a near three-minute long social media video released at the weekend, Entertainer Damian Beckett, whose stage name is ‘Baby Cham’, said poor leadership is the reason the government does not have a firm grip on crime.

Cham says it’s unfortunate the Prime Minister is looking in the direction of entertainers as scapegoats for the country’s crime problem.

He notes that it is erroneous to suggest that violent lyrics are responsible for the worrying homicide rate.

Cham also questioned whether Prime Minister Holness had evidence to prove the link between music and crime.

In the meantime, another Dancehall Entertainer, David Brooks, better known as Mavado, whose son Dante Brooks, was recently sentenced to life imprisonment following a murder conviction, also weighed in on the matter.

In a post on his social media page, the entertainer said all fingers should be pointed at the administration for the high homicide rate.

And, another popular Dancehall Entertainer, Rodney Pryce, whose stage name is Bounty Killer, also urged the the Prime Minister not to use musicians as scapegoats for the government’s failure to address crime.