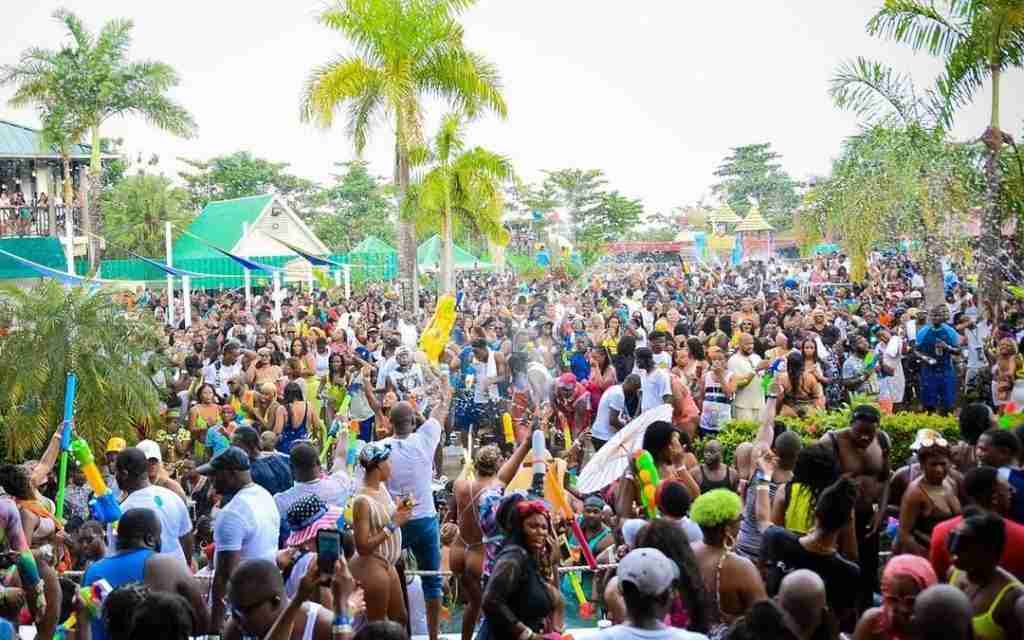 A number of players in the Entertainment events sector are welcoming plans announced by portfolio Minister Olivia ‘Babsy’ Grange for a re-opening of the sector soon.

Minister Grange told the House of Representatives yesterday that Prime Minister Andrew Holness is to outline in two weeks, a phased re-opening of the entertainment events sector.

Chairman of Dream Entertainment, Kamal Bankay, says the announcement is timely as cases of COVID-19 are on the decline and more people are being vaccinated.

Minister Grange also announced in Parliament yesterday that the government will subsidise the use of some large government owned facilities for stakeholders to stage parties safely.

That’s music to the ears of Mr. Bankay.

He says now is a good time to revive economic activity in the events sector, as the nation is seeing some positive trends regarding the pandemic.

But Mr Bankay is urging events organisers and patrons to strictly adhere to whatever protocols are laid out by the government.

He says failing that, there could be another subsequent halt on parties.