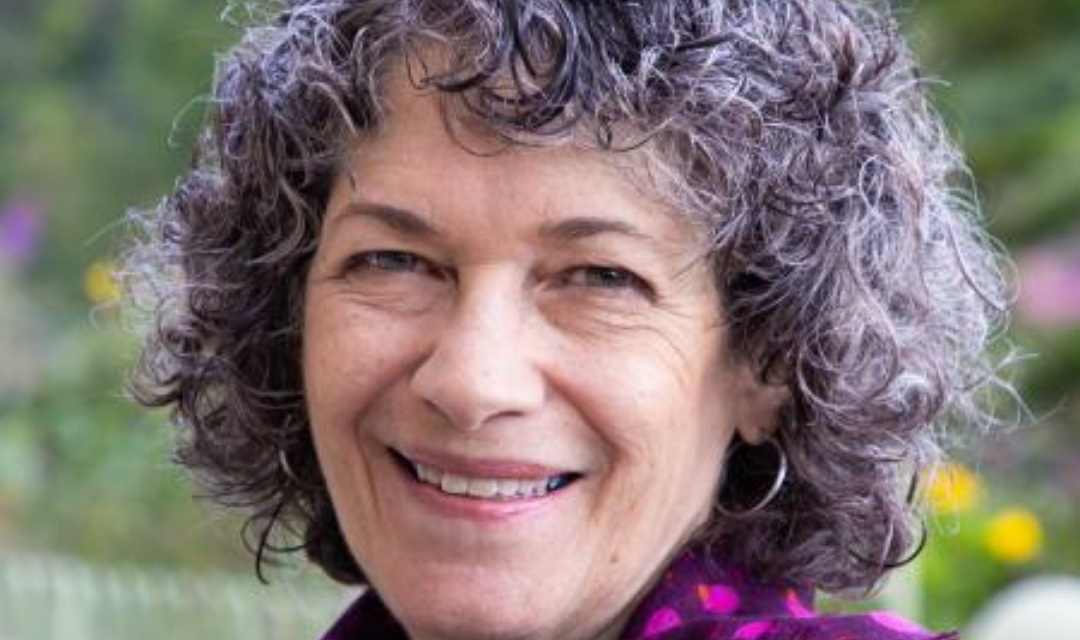 Ms. McCaulay, who knew Linton since childhood and assisted in sending him to St. Hugh’s Prep. in the 1990s, says the feared gangster had been a promising student who secured a place at Jamaica College.

Linton, who became known to society as the feared leader of the Dog Paw Gang, was cut down by lawmen in Eastern St. Andrew on Monday afternoon.

Ms. McCaulay says the late feared gangster once had a promising future.

A lovely, young man with plenty of potentials, that’s how Diana McCaulay remembers the boy who would grow into the man police say was implicated in several murders and shootings in Eastern St. Andrew.

She says society failed him.

She decided to assist him and his three brothers, sending Linton and his siblings to the prestigious St. Hugh’s Prep. School in Kingston.

At the time, Dog Paw is said to have struggled with literacy issues.

Linton would go on to overcome his challenges and secure a place at Jamaica College.

Ms. McCaulay says this is where Linton may have started to drift from the positive path laid down at St. Hugh’s Prep.

She said he was expelled from JC after just one year.

He was similarly expelled from Kingsway High School, having transferred there.

In 2013, Linton was convicted and sentenced to 15 years in prison for illegal possession of firearm and 15 years for shooting with intent.

However, in April this year, that conviction was overturned by Jamaica’s Court of Appeal.

DCP Fitz Bailey disclosed that after his release, Linton was implicated in several shootings and murders.

Ms. McCaulay says the young man she knew as simply ‘Christopher’ could have been more than a gangster.

She read for our news center one of the final entries on his school report at St. Hugh’s.

Christopher Dog Paw Linton was cut down during a confrontation with the police sometime after two in Elletson Flats on Monday afternoon.