EPL Preview: Leicester & Southampton Clash With a Top Four Spot Up for Grabs 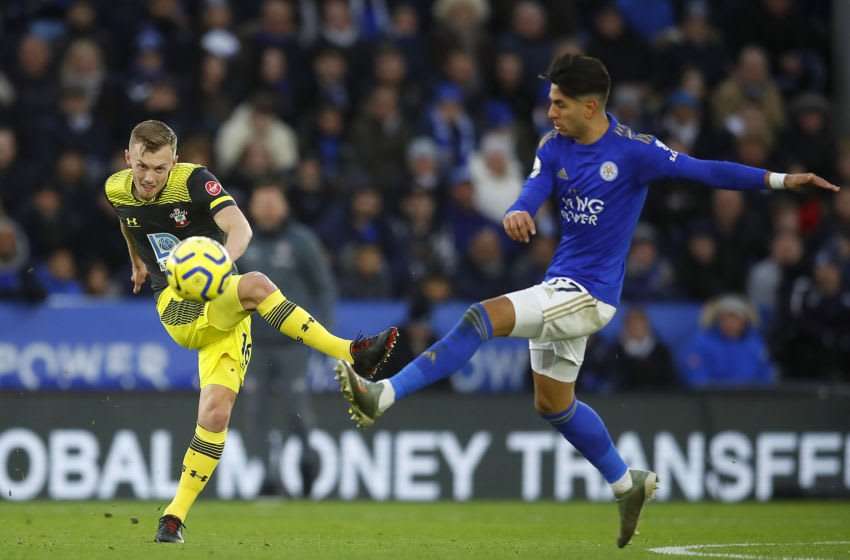 Leicester City and Southampton meet at the King Power Stadium tomorrow with both teams looking to boost their hopes of claiming a top-four spot at the end of the season.

While the Saints currently occupy seventh position in the Premier League standings, they sit just three points adrift of their fourth-placed hosts.

Meanwhile, N’Golo Kante will miss Chelsea’s clash with Fulham due to suspension – but Frank Lampard has a fully fit squad to choose from.

Reece James has recovered from hamstring injury and could come straight back into the team for the first time since Boxing Day.

Lampard will choose between Jorginho and Billy Gilmour to replace Kante, while Kai Havertz will hope for his first Premier League start since before Christmas after scoring in last week’s FA Cup third-round win against Morecambe.

In the other Fixtures, Wolverhampton play West Brom.

And West Ham are at home to Burnley.