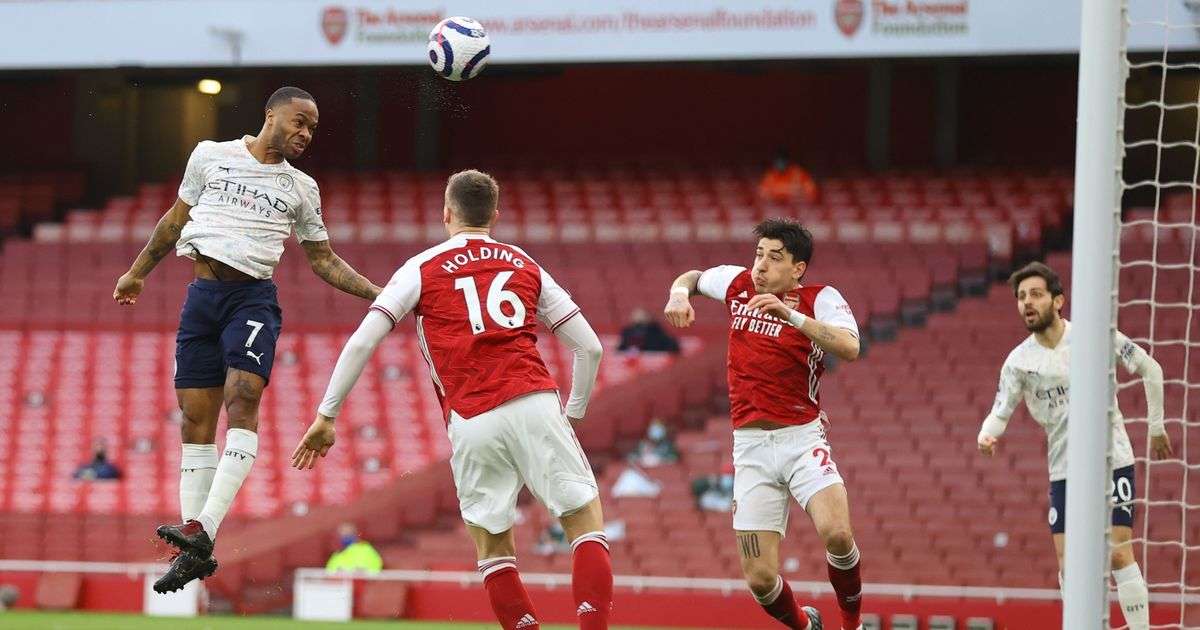 Manchester City made it 18 straight wins in all competitions – and equalled their club record 11 consecutive away victories – by beating Arsenal 1-0 at the Emirates Stadium, yesterday.

Meanwhile, Manchester United returned to winning ways as they recorded a 3-1 victory over Newcastle at Old Trafford.

Marcus Rashford opened the scoring after an impressive solo run, before Allan Saint-Maximin equalised for the visitors.

Daniel James restored United’s lead with a drilled finish from close range that went in at the post, before Bruno Fernandes gave the hosts breathing space from the penalty spot.