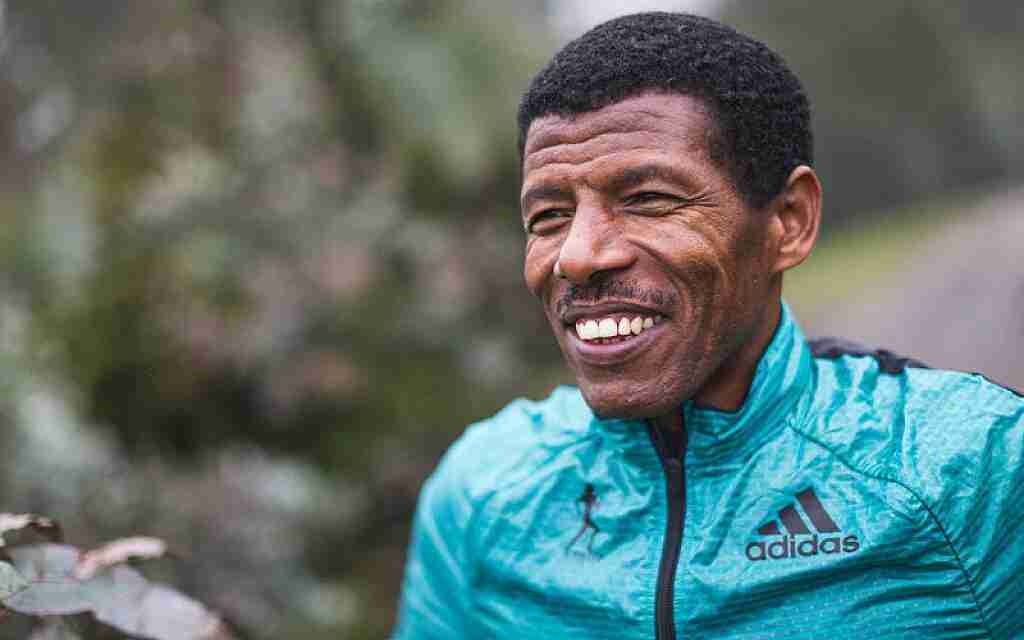 Ethiopian Olympic heroes Haile Gebrselassie and Feyisa Lilesa say they are ready to go to the front line in the war against rebel forces.

Their announcement comes after Prime Minister Abiy Ahmed said he would go to the front to lead the war.

Tigrayan rebels say they are advancing towards the capital Addis Ababa.

Germany and France have become the latest countries to advise their citizens to leave Ethiopia, amid an escalation in the civil war.

On Tuesday, US envoy to the region Jeffrey Feltman warned that tentative diplomatic progress towards ending the conflict was being jeopardised by alarming developments on the ground.

The rebels earlier this week said that they had taken control of Shewa Robit, a town about 140 miles north-east of Addis Ababa.

There is no independent confirmation of the claim.

Communication Minister Legese Tulu said the military has had “many successes” since Mr Abiy’s decision to lead the battle, and victory was “so close”.