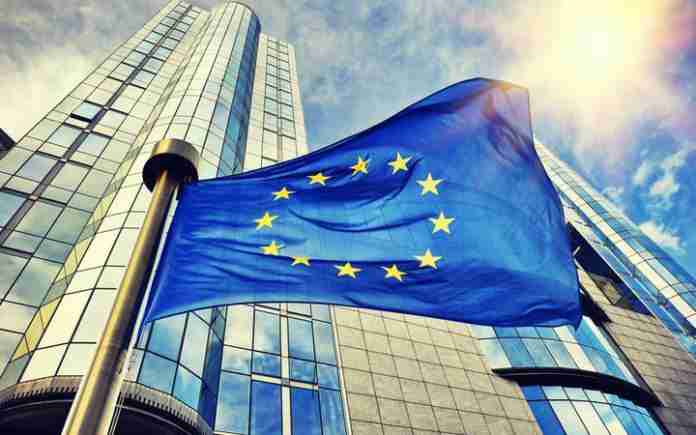 The European Union is working on a new package of sanctions against Russia that’s likely to restrict the leasing of airplanes and the import and export of products like jet fuel, steel products and luxury goods.

However, the bloc remains divided over whether to extend those sanctions to energy imports — despite mounting evidence of war crimes committed by Russian forces in Ukraine.

Ukraine’s top prosecutor has said 410 bodies had been found in towns recaptured from retreating Russian forces around Kyiv as part of an investigation into possible war crimes.

Over the weekend, various international media organizations reported on the mass killings of civilians in the town of Bucha, a Ukrainian city close to the country’s capital of Kyiv, which had been under Russian occupation until recently.

The reports led to an array of calls from within the European Union for the bloc to go further in punishing Moscow for its unprovoked invasion of Ukraine.

The bloc is now working on a fifth package of sanctions against Russia with the new round of measures expected to be approved later this week.