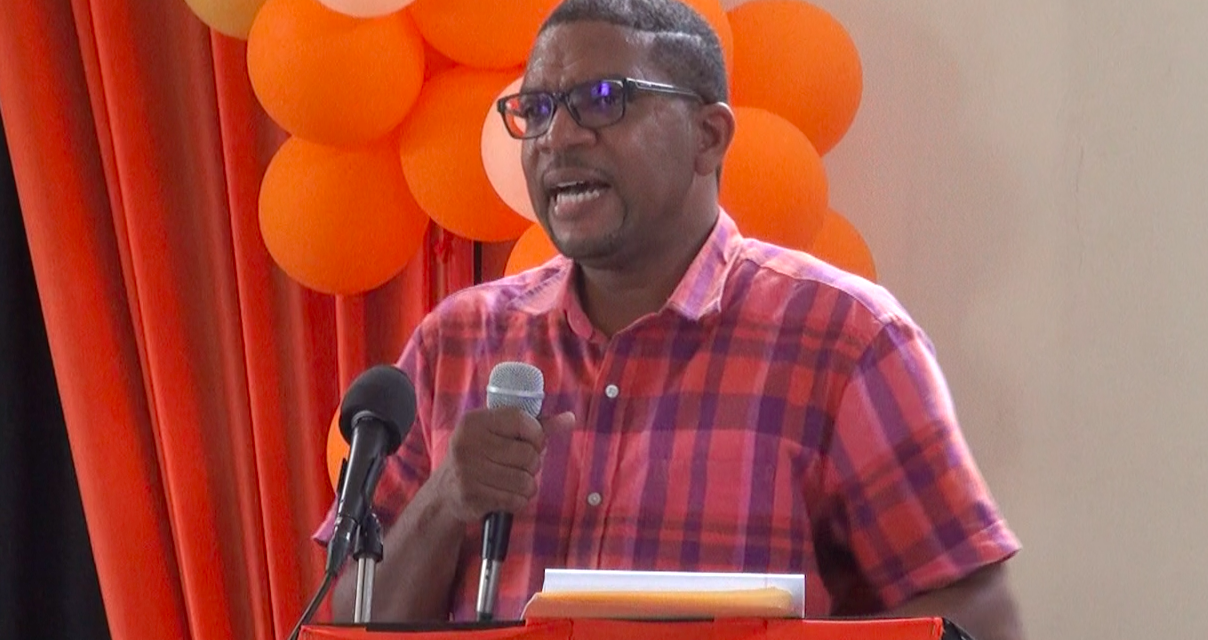 People’s National Party vice presidential hopeful, Eugene Kelly, says his nomination is a strategic move by the party to organise for the looming Local Government Elections.

Some political commentators have criticized the PNP for not having a single MP among those nominated for vice president.

Mr. Kelly says since his nomination, many have raised one question in particular.

Kelly says he’s made several sacrifices, including political ambitions, to satisfy the PNP.

However Kelly says he’s now ready to take on the task of vice president of the 83-year-old political organisation.

And mayor Norman Scott, who’s also vying for one of the four VP posts, says if successful he’ll implement policies to empower councillors.

Mr. Scott refused to comment on the problems bedeviling the PNP.

He’s however confident the party president has done enough to foster unity in the organisation.