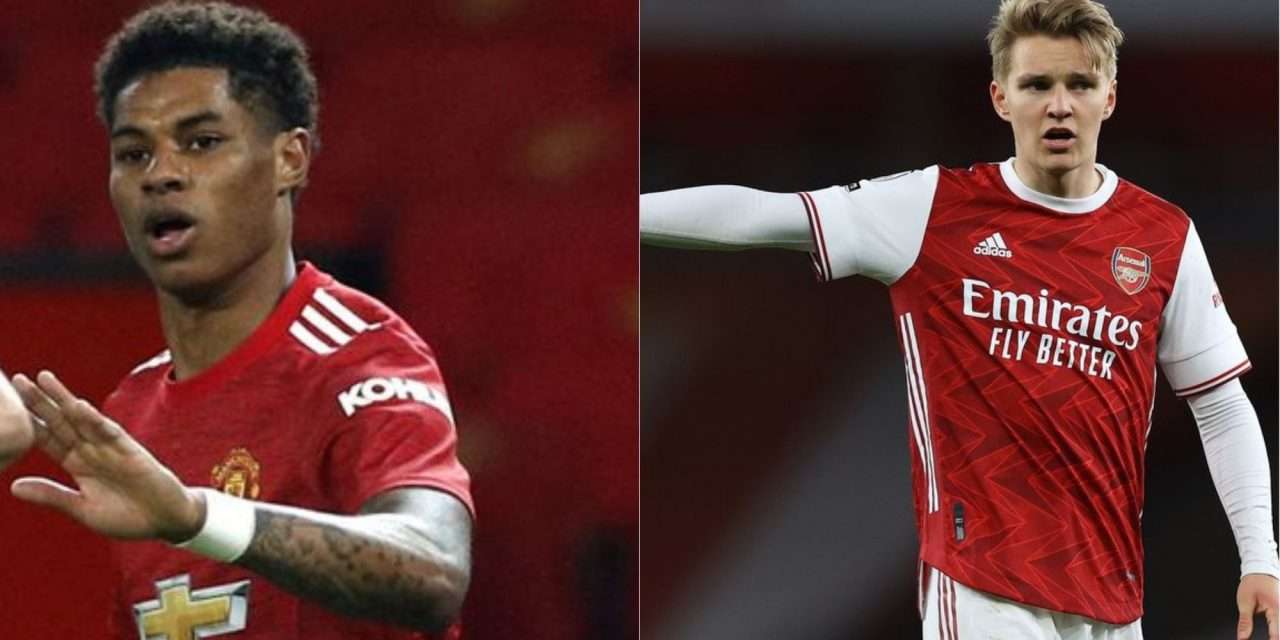 Arsenal sits in 10th-place in the English Premier League standings and is coming off a 3-0 defeat at the hands of Liverpool on Saturday.

Meanwhile, Manchester United and Granada meet for the first time ever when the two sides square off in the first leg of their quarterfinal.

Manchester United sits in second place in the English Premier League standings, 14 points behind rival Manchester City, while Granada is in ninth place in La Liga.

In other fixtures, Ajax welcome Roma.