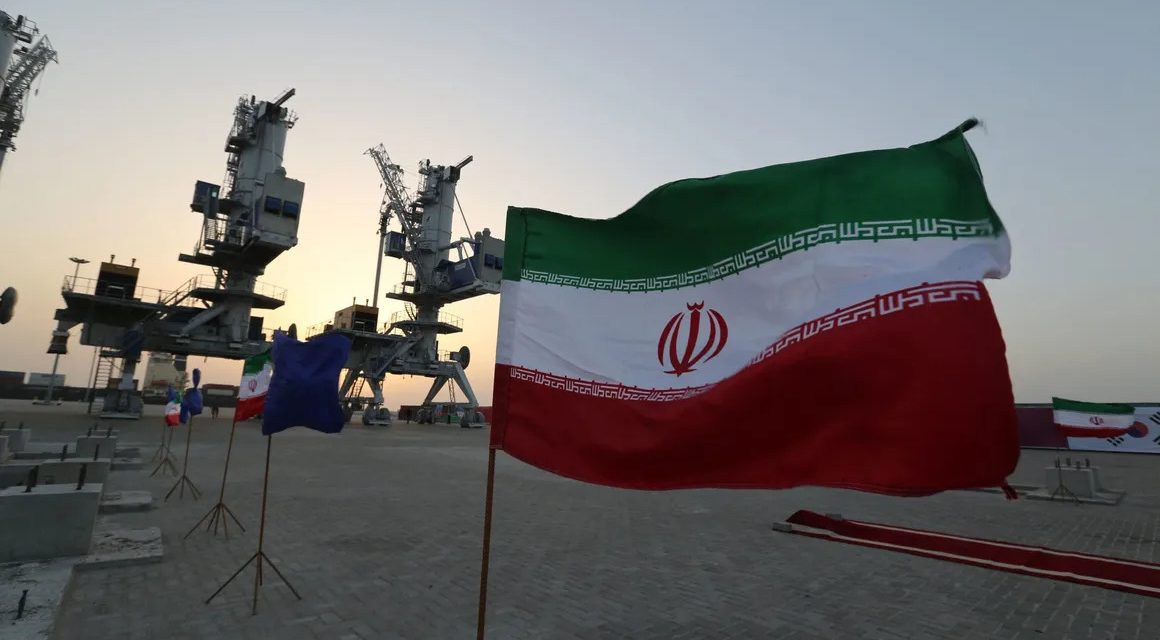 A European proposal to revive the nuclear agreement between Western countries and Iran is imminent and includes the release of billions of dollars in frozen Iranian funds and oil exports in return for the scaling back of its nuclear programme.

Sources with knowledge of the proposed agreement say the new deal will be carried out in four phases over two 60-day periods.

Iran recently voiced optimism about an agreement on a renewed version of the 2015 nuclear deal with the United States and other foreign powers, formally called the Joint Comprehensive Plan of Action.

Iran’s negotiating team adviser Mohammad Marandi said earlier this week they were closer than they have ever been before to securing a deal and the remaining issues are not very difficult to resolve.

The European Union’s final text proposal for the accord, submitted last week, was approved by the US, which says it is ready to quickly seal the agreement if Iran accepts it.