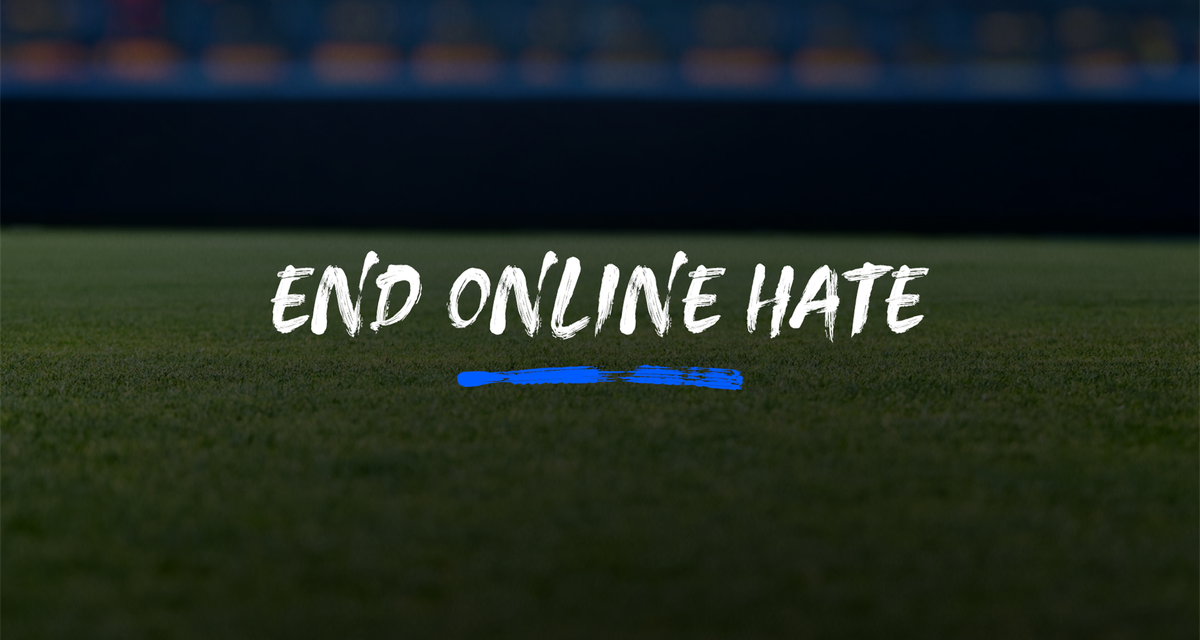 Leading football clubs and players will be joined by a number of sporting bodies in a four-day boycott of social media platforms from Friday in a move to tackle abuse and discrimination.

The “show of solidarity against online abuse” hopes to encourage companies to take a stronger stance against racist and sexist abuse on their platforms.

Rugby union, cricket and rugby league will join football in the boycott.

It will start on Friday and end on Monday.

Chairman of anti-discrimination charity Kick it Out, Sanjay Bhandari, says the boycott signifies our collective anger.

He says by removing ourselves from the platforms, we are making a symbolic gesture to those with power.