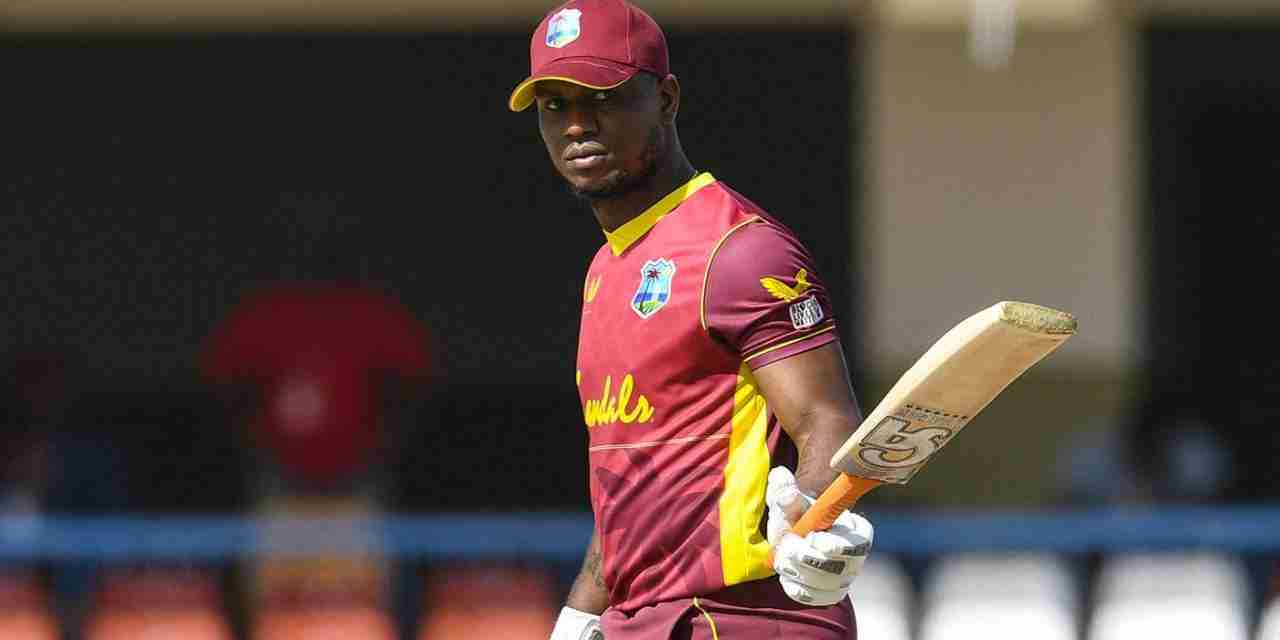 In the latest ICC T20 international rankings released today, Evin Lewis remains the only West Indian in the top 10 of the batting rankings.

In the bowling department, the highest ranked West Indian is finger spinner Fabian Allen at number 17. The next highest ranked Windies bowler is Sheldon Cottrell at number 21. Tabraiz Shamsi of South Africa is the number one ranked bowler in this format of the game.