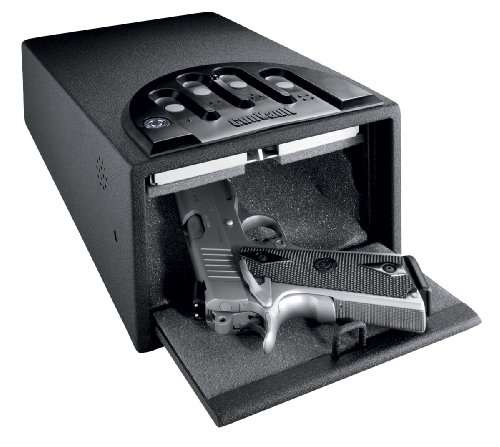 Documents obtained by our news centre reveal that the Firearm Licensing Authority (FLA) has issued several gun licenses to criminal convicts and accused criminals between 2012 and 2015.

The files where convicts were issued with gun licenses form part of the approximately 100 which FLA CEO, Shane Dalling, told a parliamentary committee recently had been referred to the Major Organized Crime and Investigation agency, MOCA.

The documents also reveal several instances of the FLA overturning its decision to reject applications for gun permits from some persons.

A review is reportedly being conducted by the FLA into the circumstances in which the leadership of the gun control body in 2013 reversed its decision not to issue a gun license to a businessman who had been arrested in the United States on cocaine, larceny and grand theft charges.

Documents obtained by our news centre show that the businessman, through his attorney, used a provision in Jamaican law to make an appeal to the then National Security Minister, Peter Bunting. But, before Minister Bunting reviewed the appeal, the then management of the FLA reversed its decision and issued the businessman with a gun license.

Saunders told Mr. Wedderburn that the actions of the then FLA management could be interpreted as an attempt to usurp Minister Bunting’s authority.

Mr. Wedderburn responded by apologizing for what he admitted was a breakdown in procedure.

The former FLA boss indicated that the decision to issue the license was made because the man had been freed of the cocaine charge and his arrest record expunged. Minister Bunting eventually heard the appeal in October 2014.

On December 4, 2014, the National Security Ministry wrote the Attorney for the former criminal accused indicating that Minister Bunting had approved the issuance of his gun license.

In one of the cases referred to MOCA, a Jamaican man who was convicted in the US for being involved in the multi-billion dollar lottery scam was initially denied a gun license on October 12, 2012.

However, on February 28, 2014, the then leadership of the FLA reversed its decision and issued the criminal convict a gun license.

In two other cases, two men with drug convictions were issued firearm licenses. In one of those cases – a businessman with two convictions for possession of cocaine was issued with a gun license on October 16, 2013 despite him being earlier denied the privilege in 2012.

MOCA has also been asked to examine a file in which an individual who was convicted of unlawful wounding was issued a gun license on February 10, 2015.

The gun license was issued to that individual despite a finding by the FLA two years earlier that he’s not a fit and proper person.

MOCA has also been asked to review a file in which a man convicted of money laundering was issued a gun license between 2012 and 2015. 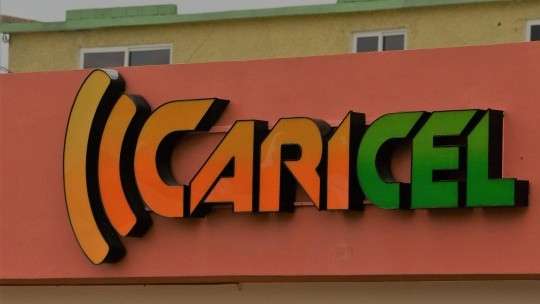 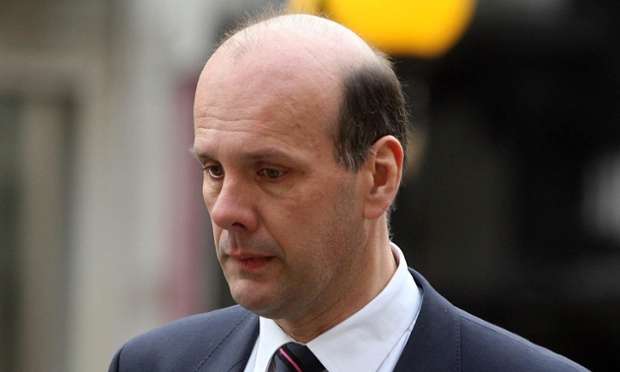 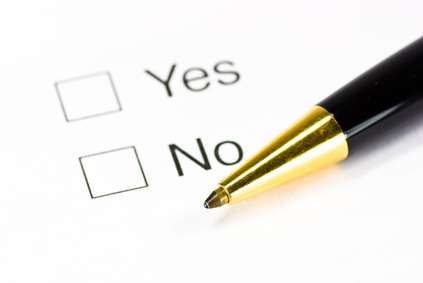