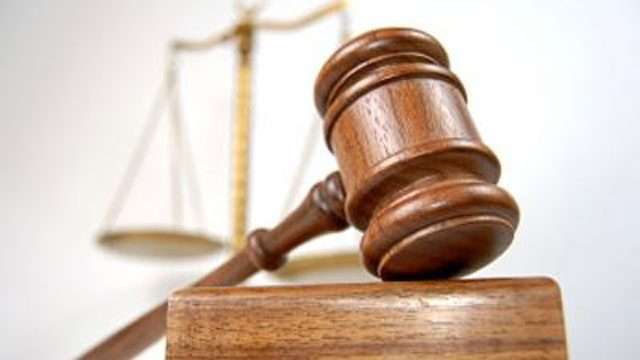 Supreme Court Judge Glen Brown has been taken to task for comments made in a matter concerning four police officers yesterday.

This after he threatened to throw the matter out if the Cabinet failed to honour its obligations to pay attorneys representing one of the cops.

Nationwide News has obtained a copy of the transcript from the court proceedings.

The drama unfolded after Queens Council Valerie Neita-Robertson told the Judge that the government failed to pay up her team of 11 attorneys in the matter of the crown versus her client in the reputed death squad hearings. She is said to be owed over $45-million to be paid in part by the government.

Justice Glen Brown sought to weigh in on the matter, “If the Ministry, if the government of Jamaica and the Executive say they will not pay, they are obstructing justice …’

He later went on to say the reason the case cannot start is because the Cabinet – the Executive – have decided they are not going to pay. He later outlined unless they reassign the case from him if nothing is forthcoming he will throw out the case.

The supreme court judge continued, I have not said or done anything that anyone can bring disciplinary action against me because that’s the only way you can get rid of me apart from three years time.

He said the Justice Minister has criticized the courts concerning backlog to which the government in this matter was contributing to the backlog. He said quote ” And he must put his money, you understand, yes’.

After the Director of Public Prosecution raised another matter for mention Monday, Judge Brown questioned if the matter was to be brought to the same court where the ex-cops matter was to be mentioned come Monday. The DPP said yes.

The Judge stated that the court is overworked, doesn’t have enough space and that, “…you dont have enough crown counsel experienced to deal with these cases.”

Llewelyn pointed to the fact that they “…had not been doing too badly. We have a 60 percent to 60 odd percent conviction rate last year”.

The DPP proceeded to say she would speak to the Permanent Secretary on the matter of the govt’s contribution since she said the police federation who retained counsel. Neita Robertson suggested if her fees need to be published then she would rather represent her client for free.

When suggested that perhaps the ex-cop use legal aid, the judge said police matters do not get legal aid.

Llewelyn shot back, “M’Lord, luckily nothing in the constitution recognizes your powers and my powers similarly.”

The power struggle in the court raised many questions. Among them; should Justice Glen Brown be allowed to continue as to preside over the matter? This is expected to be a stern test of the Chief Justice.