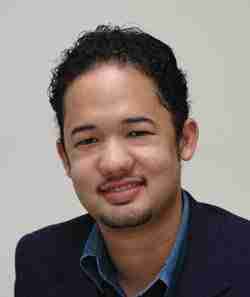 More than 480 people could be killed in traffic crashes by year end, if drastic coordinated actions are not taken.

He was reacting to an announcement by Prime Minister Andrew Holness that the long awaited new Road Traffic Act should be in place by December.

But Dr Ayee says the country need not wait on the legislation to address some of what he says are low hanging fruits, among them poorly signed roads known to be crash hotspots.

So far this year, 249 people have been killed in 225 road crashes across the islands.

Dr Lyew Ayee says people should focus on how they can play their role in preventing accidents which could claim their own lives.

He’s also calling on entities like the National Works Agency, the media and Churches to play their role in creating a crash free society.

It shows real time information as to the number of road fatalities.

It also indicates the main accident areas and the causes.

Dr Lyew Ayee notes there’s a targeted effort to flatten the curve when there is a spike in Covid-19 cases including sourcing vaccines and imposing lockdowns.