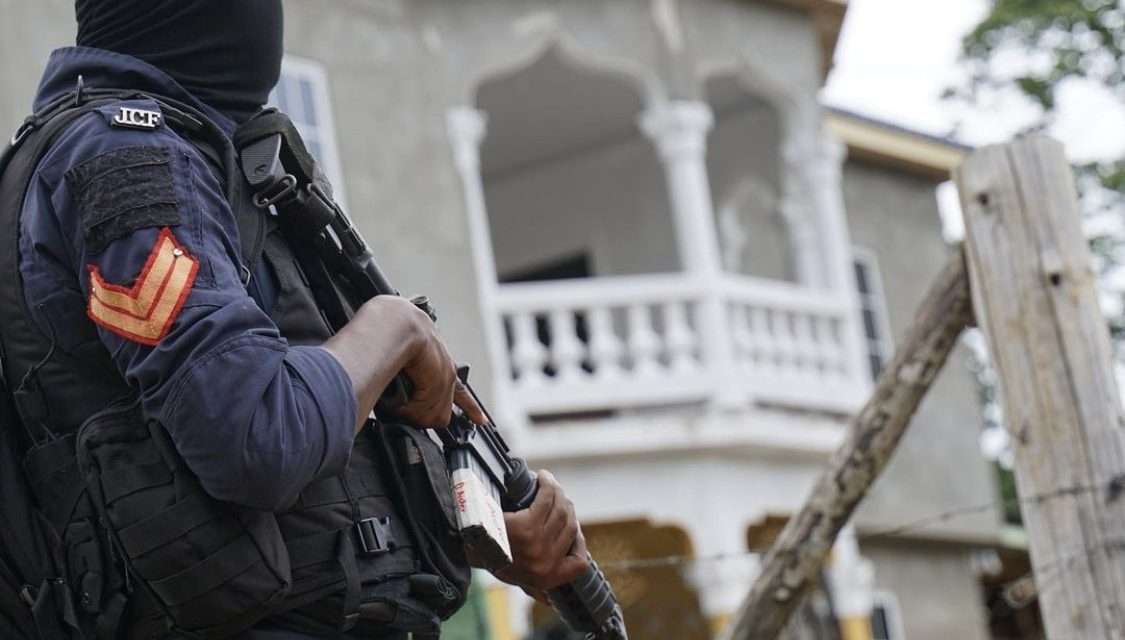 He notes that that the Police are not addressing the root cause of crime.

The High Command of the Jamaica Constabulary Force, is today meeting to discuss the way forward after a bloody weekend.

More than 20 people were murdered.

He says the increase in murders is not surprising.

Dr. Walcott says SOEs are ineffective and infringe the rights of citizens.

Dr. Walcott says child abuse is the main cause of savagery among criminals.

He explains that their mental health has been damaged.

He stressed that the psychosocial factors must be addressed.

Dr. Walcott admits that criminals are affected by poverty.

But he says the driving force behind egregious murders have not been linked to poverty.

Dr. Walcott is urging the police to look beyond just increasing their presence in volatile communities.