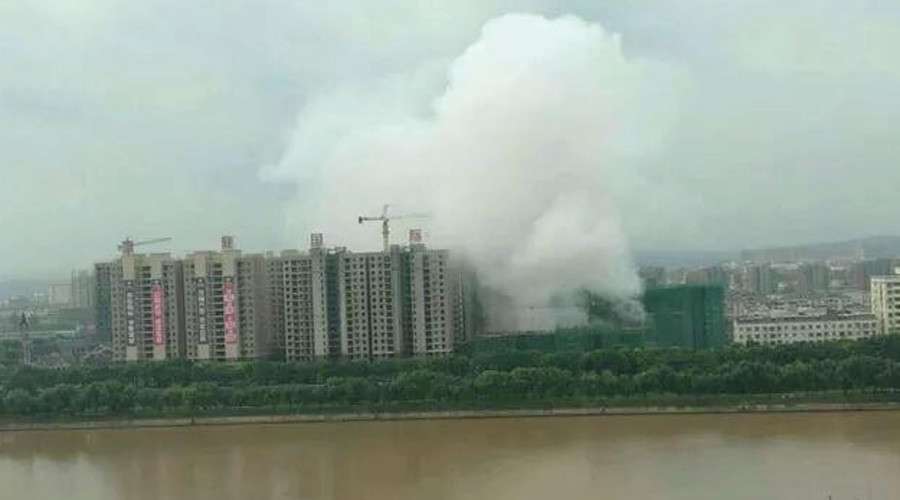 At least 21 people were killed and five injured by an explosion at a coal-fired power plant in central China yesterday.

The deaths and injuries occurred when a high-pressure steam pipe exploded at a plant in the city of Dangyang in Hubei Province.

The plant is owned by the Madian Gangue Power Generation Company.

Chinese state news agency, Xinhua, said last night, that an initial investigation by the city found that the steam pipe had burst and started leaking during a debugging process for the power plant, which is still under construction.

The plant uses coal gangue (GANG), also known as low-calorific coal, which is waste product from the mining and processing of coal.

Although coal gangue has relatively low energy value, and is considered more harmful to the environment than other types of coal, some central government officials and some provincial governments have been encouraging the establishment of power plants that will burn coal gangue.

Otherwise, it is left in piles at mine sites.

The blast came a day before the first anniversary of giant explosions that killed more than 170 people in the northern port city of Tianjin.