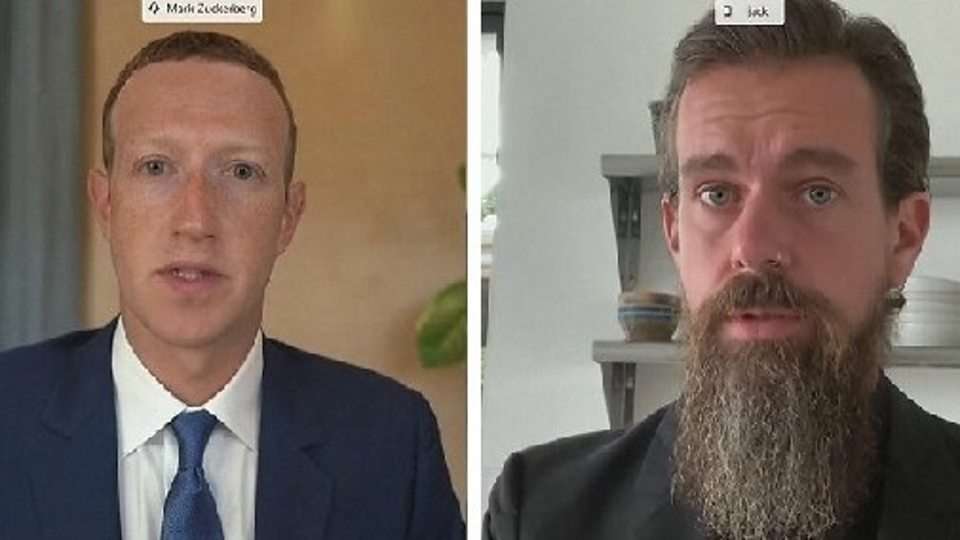 Facebook and Twitter’s chief executives have been cross-examined by US senators for the second time in three weeks.

The two were summoned to answer questions about how their platforms had limited distribution of a controversial article about Joe Biden’s son published ahead of the US election.

But they have also been challenged over their handling of posts by President Trump and others who have contested the vote’s result.

In particular, President-elect Biden has suggested that protections they currently enjoy under a law known as Section 230 should be “revoked” since it encourages the spread of falsehoods.

The law says the platforms are generally not responsible for illegal or offensive things users post on them.