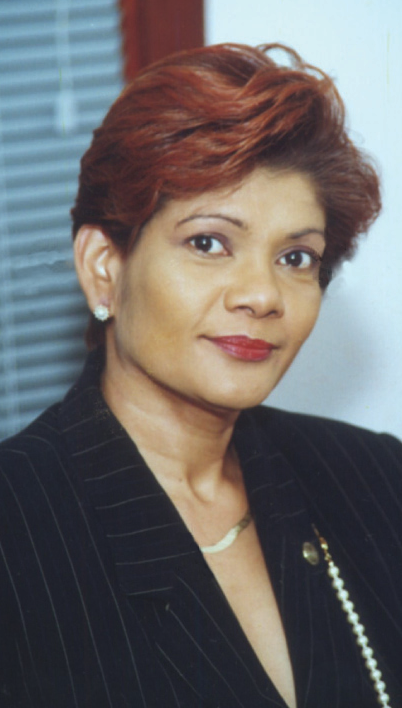 This, amidst reports of acrimony between her and the party’s leadership corp in Area Council 4.

Earlier this year, the JLP’s Central Executive selected Jacobs to contest the seat on the party’s behalf in the next General Election.

This afternoon, Mrs. Jacobs confirmed reports reaching our news center that she has resigned.

Mrs. Jacobs declined to elaborate on the reasons for her resignation.

However, it’s understood she made the move following a dispute between her and the party’s leadership in Area Council 4.

Central Westmoreland has been held by the PNP since 1989.

Earlier this year, Mrs.Jacobs replaced Marlene Malahoo-Forte as JLP caretaker for the constituency.

Malahoo-Forte stepped down as caretaker after being defeated by the PNP’s Roger Clarke in the December 2011 General Election.

JLP General Secretary, Dr. Horace Chang told our news center today that he has not yet formally received her resignation.