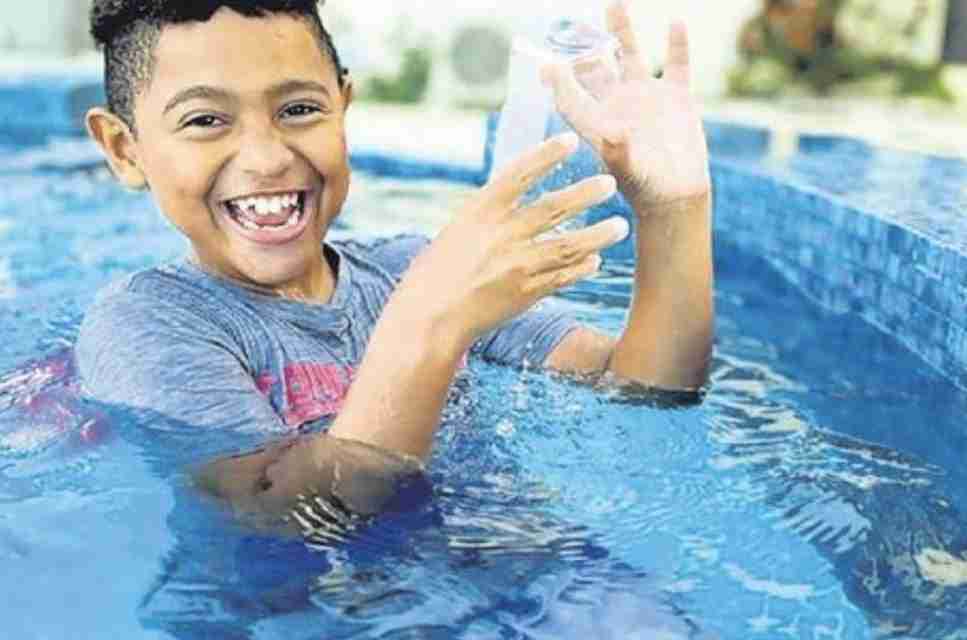 Residents of Fairfield Estate in St James, say they’re still shocked and saddened by the the vicious murder of a 9-year-old autistic child recently.

The child, Gabriel King’s throat was slashed after a car he and his mother were travelling in was allegedly hijacked last week.

According to an account by the child’s mother, she had slowed down the motor vehicle on the Tucker main road to maneuver potholes when she was approached by a man who hit her in the face, forced her door open, then pulled her from the vehicle.

The allegations are that the men then drove away the car with the child in the rear seat.

The child, who also had a speech impediment, was later found in the vehicle with his throat slashed.

This afternoon, our news center visited the community and found A Private Care home where the St James Police say young Gabriel was being cared for.

However, persons on the property refused to speak with our reporters.

Our News Centre was greeted by a woman on the compound who refused to answer any of our questions and insisted the manager of the home did not want to speak with our news center about the incident.

We however spoke with several community members who say they’re still in shock after the heinous killing of 9-year-old Gabriel.

This community member who is the father of a 4-year-old, says news of Gabriel’s murder sent him into a bout of depression.

Another community member described the ordeal as devastating.

One woman called for prayer for the nation’s children.

Another woman described the incident as a mystery.

But she says her heart goes out to Gabriel’s parents.

The matter is still being investigated by the police.

Nationwide sources say police investigators have been supplied with CCTV footage, which is proving to be helpful in their bid to piece together what may have happened in the moments leading up to the killing of young Gabriel.

It’s understood, that the investigators, are getting excellent support from the community where the killing took place in Tucker, St James.