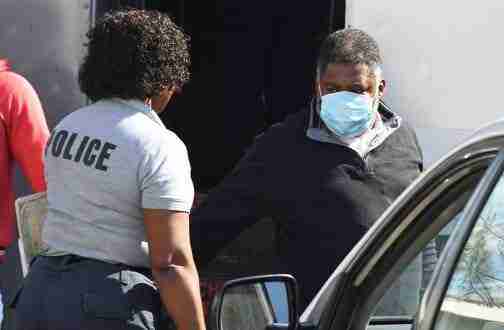 The wife and sons of a former Haitian Senator, Joseph Joel John, who is an alleged accomplice in the assassination of President Jovenel Moïse, are set to be deported.

The removal order was issued today by the Kingston and St Andrew Parish Court.

Their lawyer, Donahue Martin, confirmed the development with our news centre.

38-year old Edume John and her sons, aged 17 and 9, were taken into custody along with their father in January and charged after they were found in St Elizabeth.

However, while they were in custody the ex-senator consented to a US extradition request which was effected this month.

The remaining family members, through Mr. Martin, had applied for refugee status but it was denied.