FBI Stats: Hate-Motivated Killings in the US Hit Record High 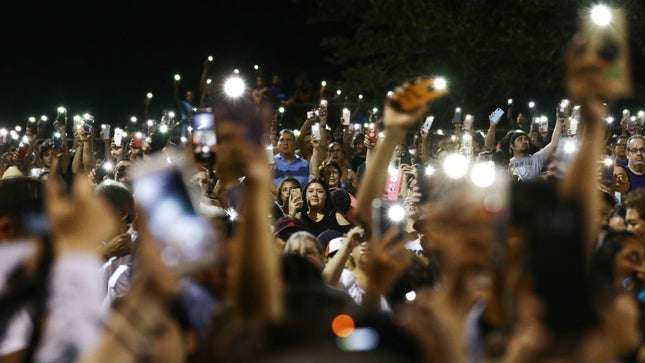 Hate crimes in the United States rose to the highest level in more than a decade.

Federal officials have also recorded the highest number of hate-motivated killings since the Federal Bureau of Investigations, FBI, began collecting that data in the early 1990s.

The report was alarming to advocacy organisations, including the Southern Poverty Law Center (SPLC), which tracks hates groups.

The report said there were 51 hate crime murders in 2019, which includes 22 people who were killed in a shooting that targeted Mexicans at a Walmart in the border city of El Paso, Texas.

The suspect in that August 2019 shooting, which left two dozen other people injured, was charged with both state and federal crimes in what authorities said was an attempt to scare Latinos into leaving the US.

The FBI’s annual report defines hate crimes as those motivated by bias based on a person’s race, religion or sexual orientation, among other categories.