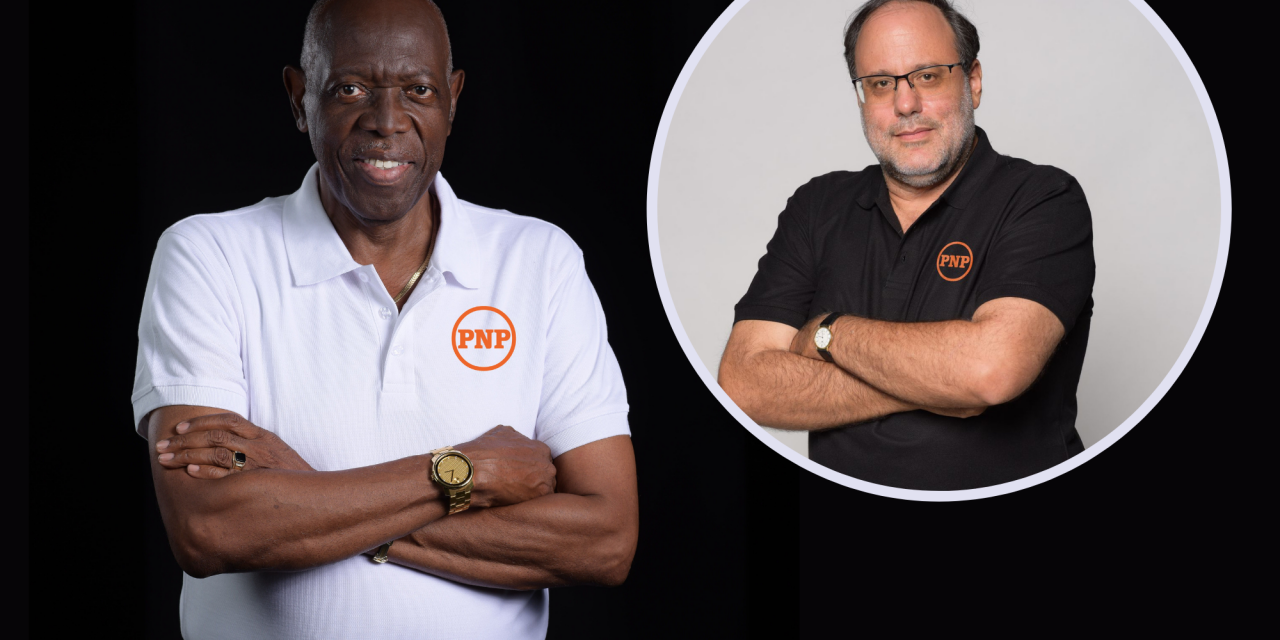 Former PNP Vice President, Dr. Fenton Ferguson, is the latest PNP heavyweight to come out in support of Mark Golding’s bid to be elected PNP President on November 7.

Mr. Golding is expected to face Lisa Hanna in the contest for the party’s top job.

In a video released today, Dr. Ferguson urged PNP delegates to vote for Mr. Golding who he described as a capable and unifying force.

The former MP for Eastern St. Thomas said Mr. Golding has the appropriate experience and skill set across the private sector and Government to lead the PNP and Jamaica.

Mikhael Phillips, Venesha Phillips and Dr. Morais Guy are among the well-known PNP members who are supporting Lisa Hanna.