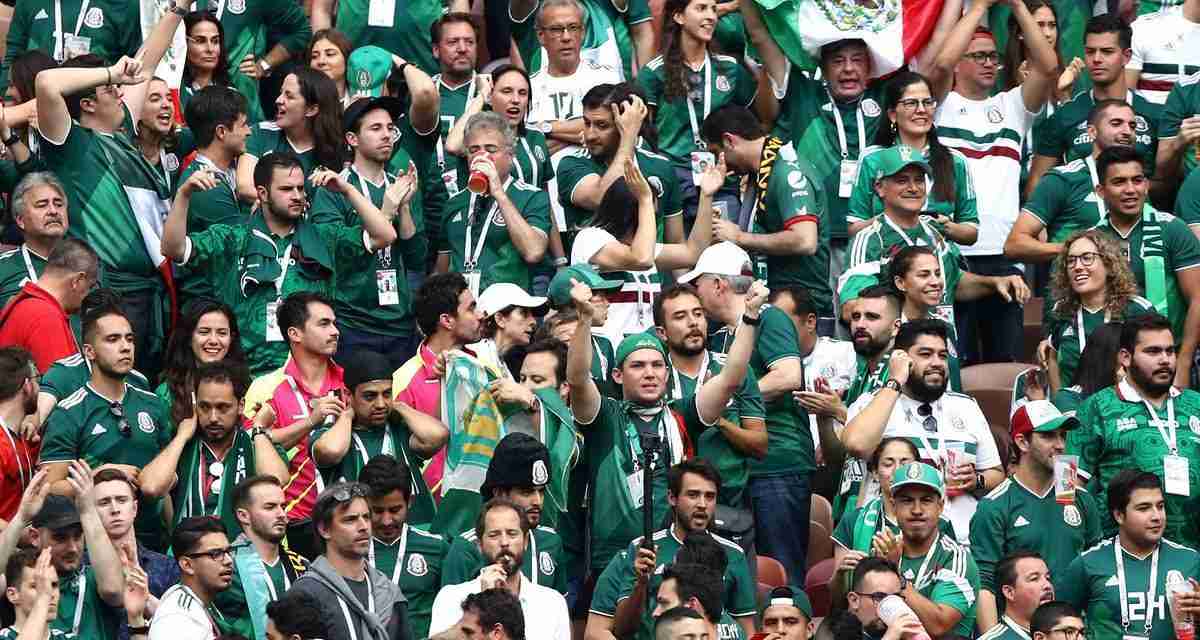 FIFA has announced it will fine the Mexican Football Federation,FMF, 100,000 Swiss francs, after anti-gay chants were heard from fans during Mexico’s May 29 match against Iceland in Arlington, Texas.

A spokesperson for FIFA confirmed that this latest round of punishment would not include other sanctions such as banning fans from its matches.

In June, Mexico was ordered to play its next two official home games behind closed doors, after the presence of the anti-gay chant throughout the CONCACAF pre-Olympic qualifying tournament in Guadalajara, last April.

The Mexican federation has been hit with 16 fines for the chant since 2015, paying just over $336,000 since the first instance. During the match on May 29, FIFA’s three-step protocol against discrimination was put into action.

The protocol’s first step calls for public-address announcers at the stadium to call on fans to cease the discriminatory action. The second step allows the referee to temporarily halt the match in case of a recurrence, and the third step can result in match abandonment.