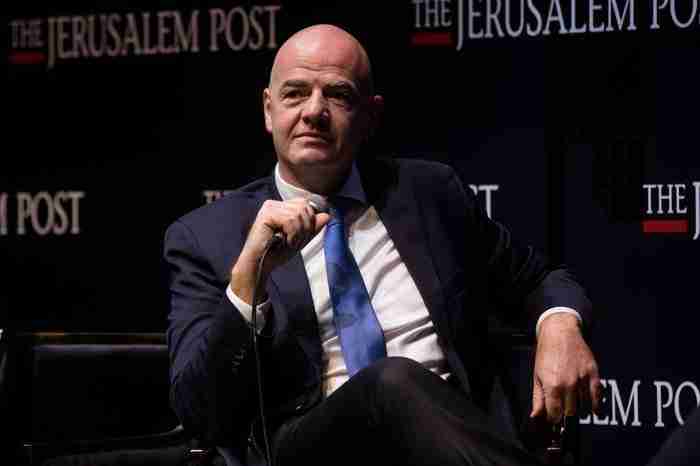 FIFA president Gianni Infantino has talked up the possibility of a remarkable future World Cup held in Israel and Palestine, despite the enduring and bloody violence in the region.

Infantino is currently making his first official visit to Israel in his current role, and the suggestion comes just weeks after Arsene Wenger revealed plans to hold the tournament every two years, rather than its current four-year cycle.

Despite the plans being widely condemned by fans and the media, it has opened up the possibility for many more countries to hold the World Cup, and Infantino has now raised perhaps the most remarkable suggestion so far.

‘Why can’t we dream of the World Cup in Israel and its neighbours?’ he said on Wednesday at the opening of The Friedman Center for Peace through Strength.

Earlier this week Palestine cancelled a meeting with FIFA president Infantino after he attended events in Israel.