After an MRI scan revealed that forward Kayla McCoy will not be able to take part in the tournament due to a torn Anterior Cruciate Ligament, ACL.

McCoy picked up the injury during the Reggae Girlz 3-2 loss to Scotland last Tuesday.

McCoy replaced the then injured Khadija Shaw, only to go down a few minutes later and herself replaced in the country’s final warm-up match.

A replacement will be brought in for McCoy.

However, the 22 year-old will remain with the team throughout the tournament.

The Reggae Girlz first match will be against Brazil on Sunday, after which they’ll take on Italy, before facing Australia in their final group match. 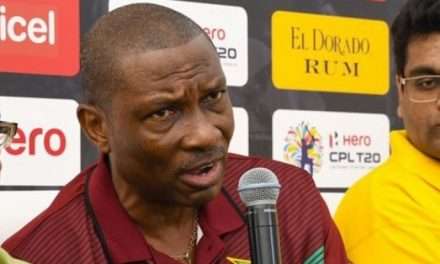 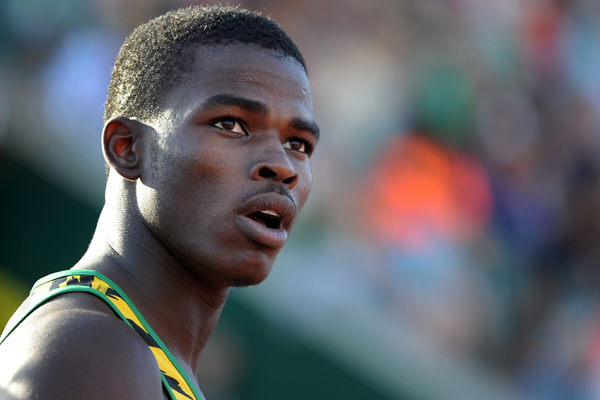 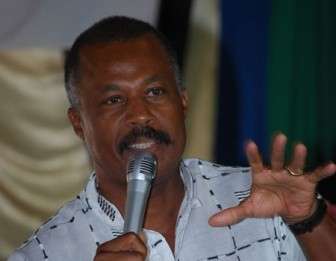 Enough Blame to Go Around for Decline of Caribbean Cricket 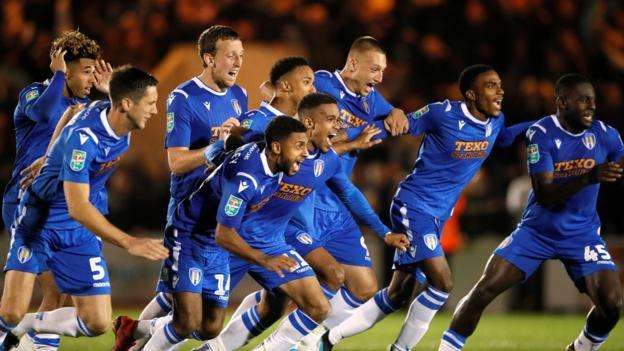