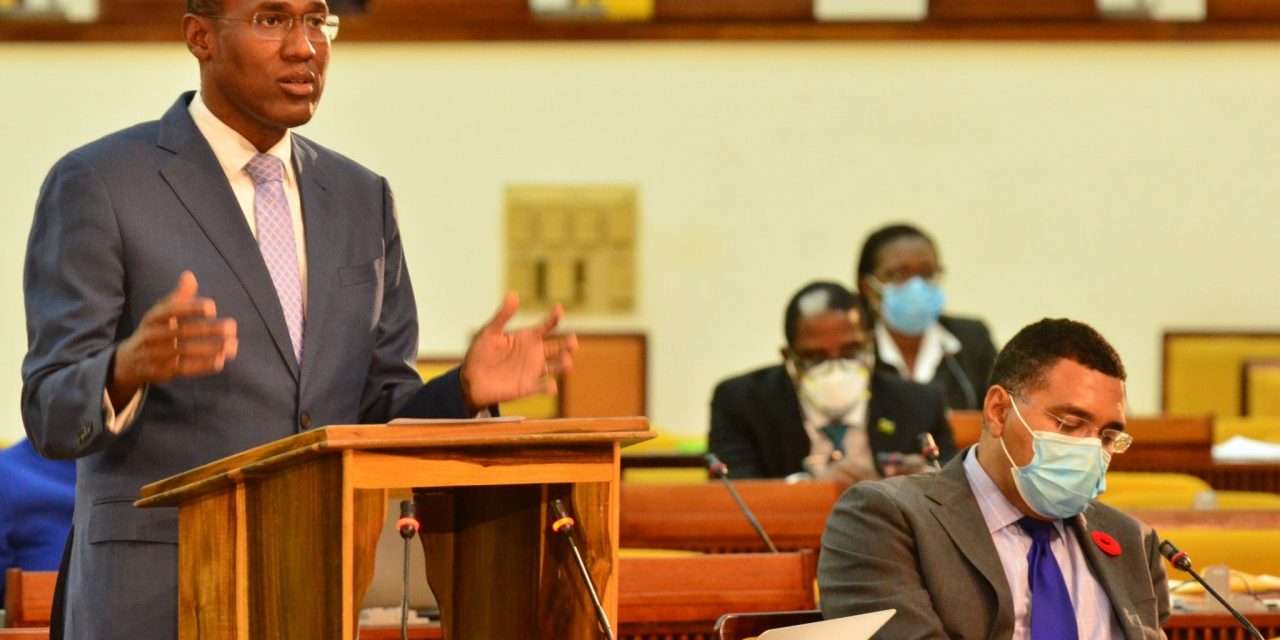 The Finance Minister says the government plans to raise the primary surplus in the future, in order to make up for the current shortfalls.

Dr. Clarke was speaking on this week’s edition of Taking Stock.

The country has been paying down debt over the past few years, with the intention of getting to 60 per cent of GDP by 2027/28.

However, last week, Minister Clarke announced that the primary surplus, which are the funds set aside for debt payments, was being reduced to 3.1 per cent.

This is in order to free up 11-billion dollars for COVID-19 spending.

The Finance Minister says additional borrowing, such as from the IMF’s Rapid Financing Instrument, RFI, won’t affect the country’s total debt much.

However, he adds that the debt ratio is expected to rise to above 100-per cent of GDP.