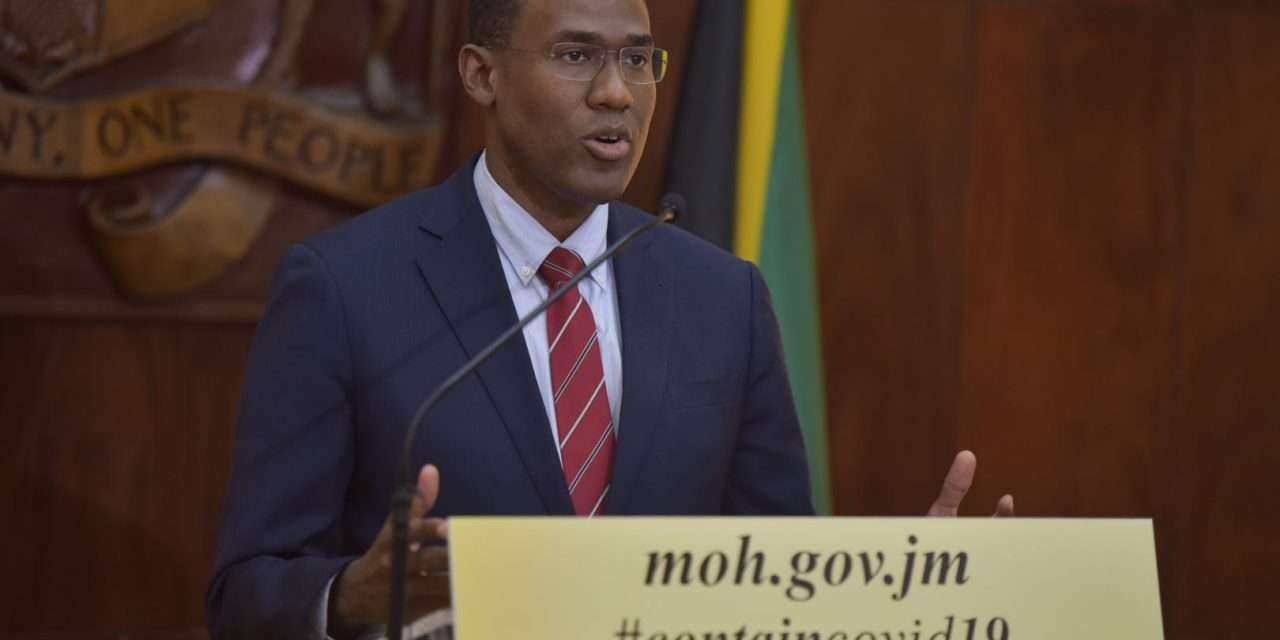 Finance Minister Dr. Nigel Clarke says the new rules surrounding paternal and maternity leave are a signal as to the direction the society should go.

Paternity leave remains a novel concept in the Jamaican society, whereas mandatory paid maternity leave has been a right enshrined in law.

As the law stands maternity leave is set at 12 weeks of which 8 must be paid by all employers.

However, through Dr. Clarke’s announcement, this has been moved to three months for the public sector only.

Dr. Clarke says the government is seeking to take into consideration the modern-day realities surrounding family life in Jamaica.

President of the Employer’s Federation, David Wan, is commending the government for adopting paternity leave for the public sector.

Mr. Wan says this will have significant benefits for the country.

The government has expanded maternity benefits and introduced paternity leave as part of the compensation restructure in the public service.

Orders to give effect to the change are expected by September 30.

Adoptive parents will also receive benefits to facilitate bringing a new child into the home.

Producer and Host of the Jamaican Dadz Podcast, Garth Williams says the move was a long time in coming.

Social Commentator, Dennis Brooks, says it’s a move in the right direction and a barometer as to where society should be going.