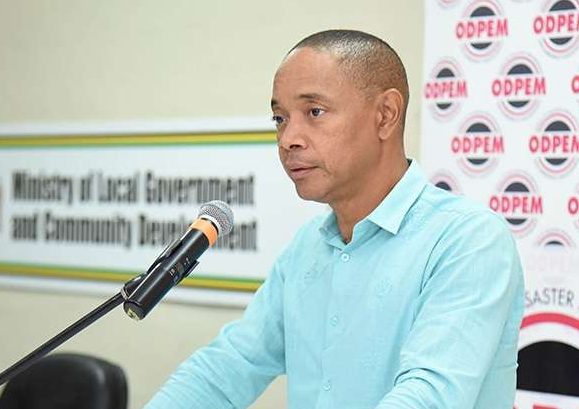 Chartered Accountant and Financial Analyst, Dennis Chung, is defending the latest rate hike by the Bank of Jamaica.

Mr. Chung says that with the US Central Bank raising its rates it would be detrimental to the country if the BOJ did not follow suit.

The Bank of Jamaica signalled a 50 basis points hike on Thursday noting concerns that current declines in the inflation rate are not yet sustainable.

The move comes a month after the Bank signalled that further interest rate increases might not be required.

The move by the Central Bank has been roundly rejected by the Jamaica Manufacturers and Exporters Association as reckless.

However, the Central Bank noted that commercial institutions are not passing the increases on to the public.

Mr. Chung believes this resistance is an effort to avoid significant shocks to the lending markets.

But he believes banks will soon be unable to resist.