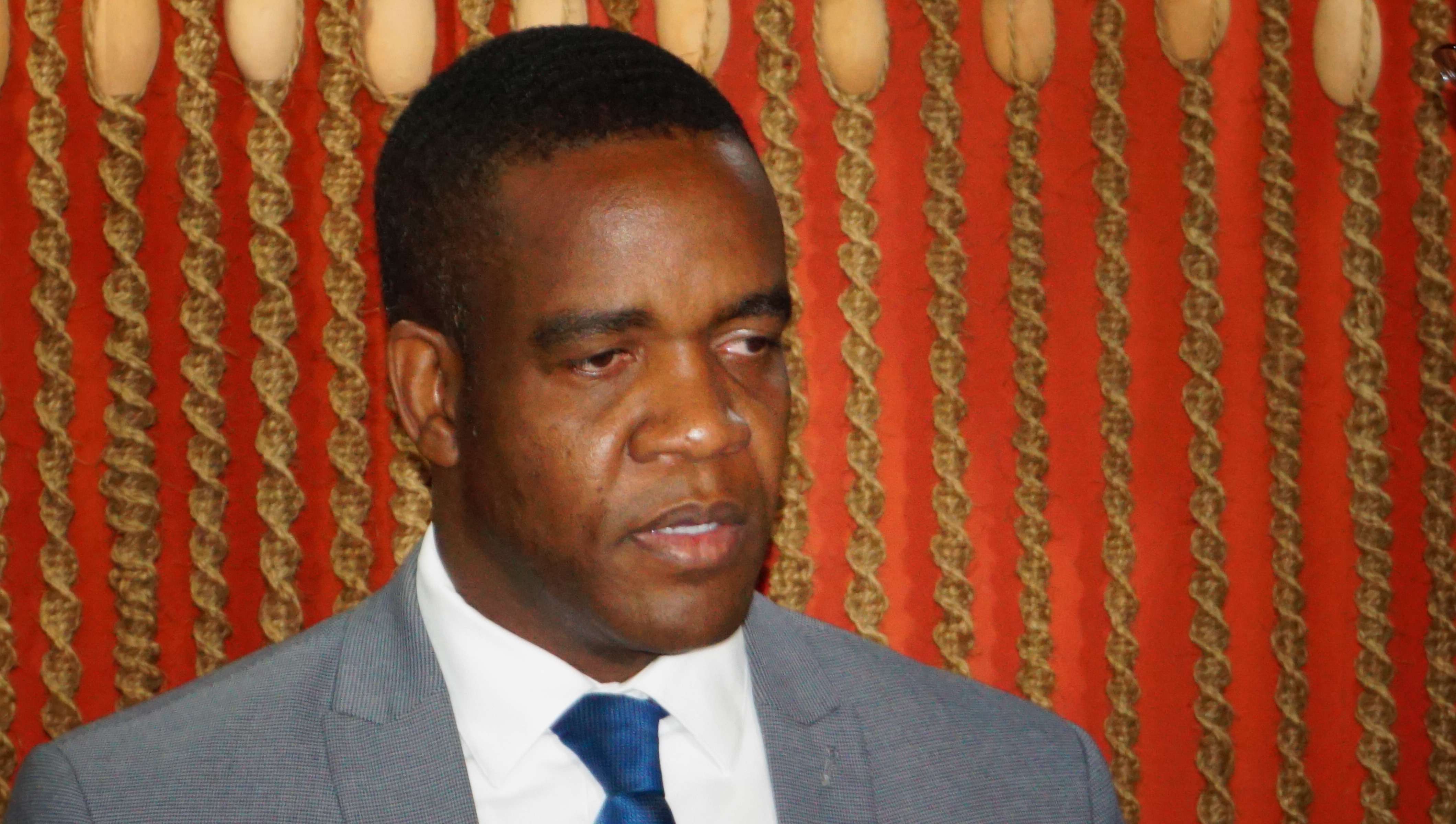 He’s responding to the highest number of road deaths in almost three decades.

ACP Blake says statistics show the Jamaica Constabulary Force is one of the police departments that issues the most traffic tickets in the world.

Meanwhile, ACP Blake is bemoaning the lack of training and the ease at which people are able to operate a motorcycle in Jamaica.