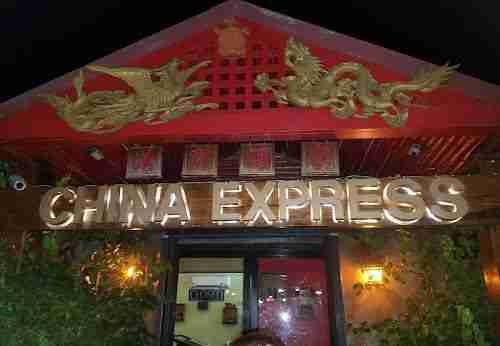 A fire which occurred at the China Express Restaurant in the Market Place complex in St. Andrew is estimated to have incurred a loss worth $40 million.

The fire occurred some time after 5:00 this morning at the Constant Spring Road complex.

Mr. Ebanks says the estimated risk from the fire is $1 billion. He says investigators are still trying to ascertain the cause of the blaze.