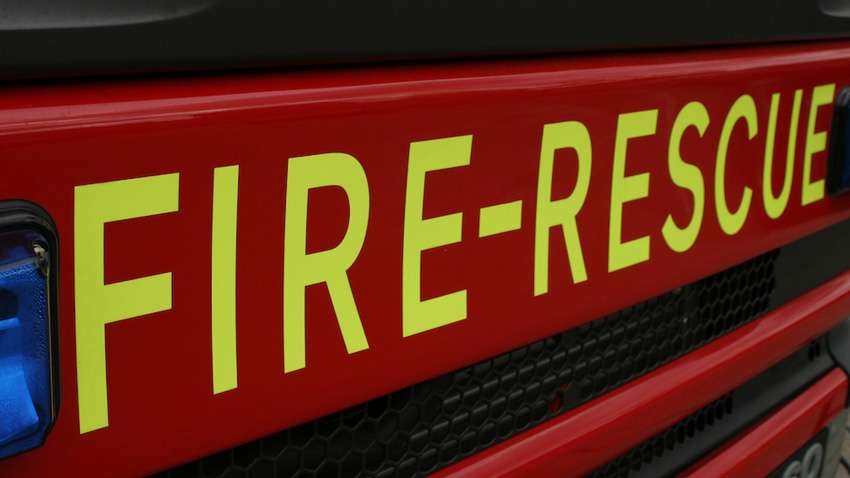 Drivers and mechanics islandwide employed to the Jamaica Fire Brigade are to take industrial action today, starting at 7:00 this morning.

The National Workers Union, NWU, which represents the workers, has instructed them to Work to Rule.

A ‘work to rule’ means employees cannot be asked to do any task other than what their contract stipulates.

Workers are to also refuse to do overtime work or activities during their breaks.

In a statement yesterday, it says they’re taking industrial action amid a dispute between the workers and the management of the Jamaica Fire Brigade.

Mr. Grant says the NWU has met twice at the Labour Ministry, without success.

Grant says the action will continue until the NWU gets a response from the Local Government Minister, Desmond McKenzie or any favourable offer from the Jamaica Fire Brigade.

The NWU says the situation at the Jamaica Fire Brigade is untenable and has caused what it describes as ‘inexplicable hardship’ for the workers, some of whom it says have not had a wage increase since 2012.