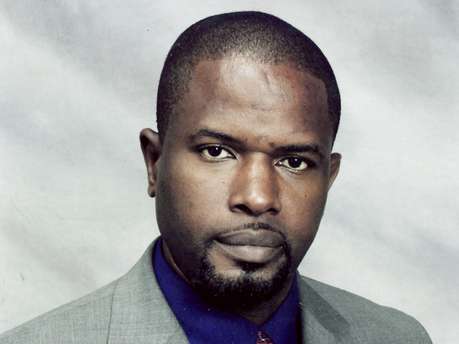 According to Mr. Meadows, Dr. Ferguson has lost the confidence of most Jamaicans over his handling of the Chikungunya epidemic gripping the island. 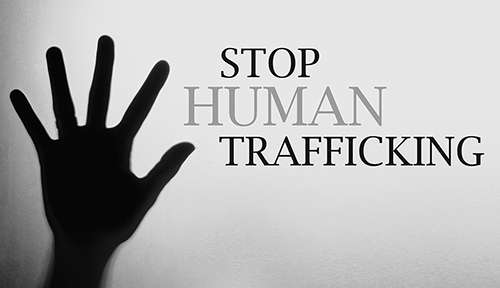 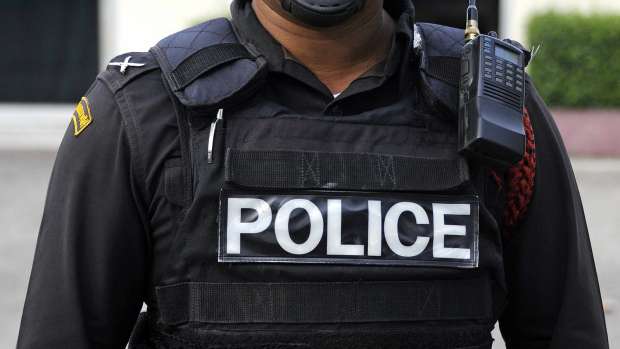 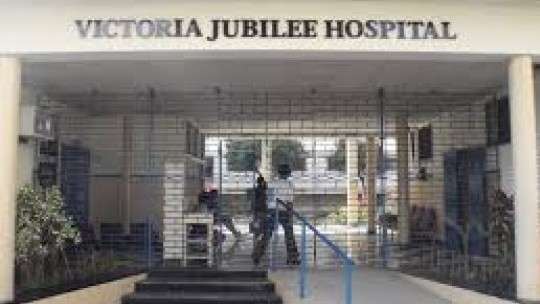 Baby Believed to be Stolen from VJH to Undergo Medical Tests 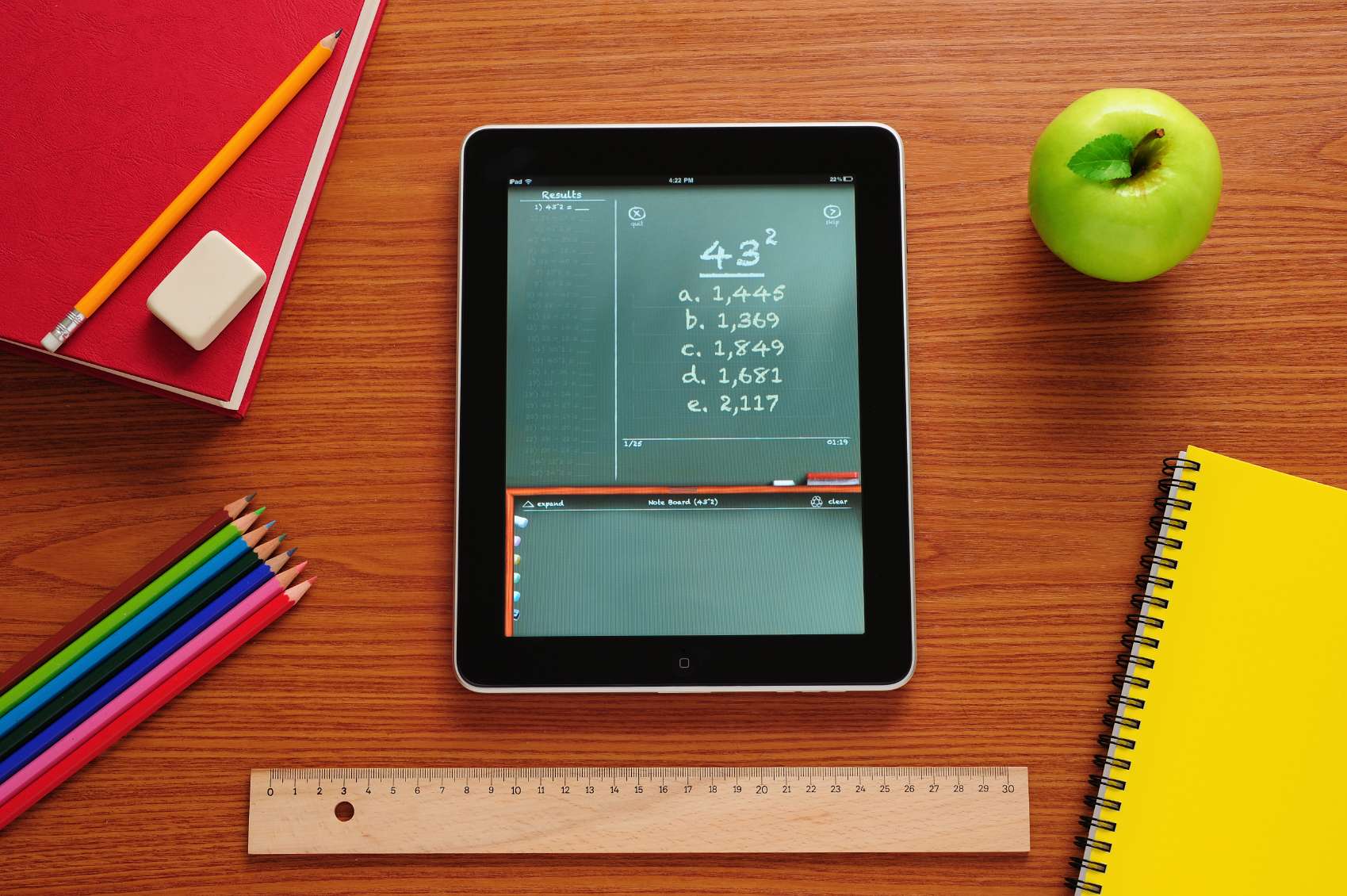