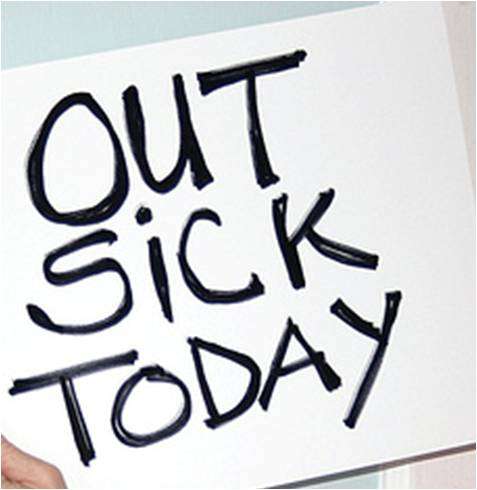 Workers at the Jamaica Fire Brigade have gone on sick out.

The workers started reporting sick about 3:00 yesterday afternoon as a form of protest action regarding prolonged delays in wage talks.

The National Workers Union, NWU, says those employed to the Brigade are extremely fatigued.

It says the workers are also experiencing symptoms of work-related stress over the protracted delays in Wage and Fringe Benefits negotiations dating back to 2015.

The Union says it has written to the Acting Permanent Secretary in the Ministry of Local Government and Community Development more than once to express the frustration of workers.

Vice President of the NWU, Arthur Grant says following the submission of these letters, there seems to be no closure of the matter soon.

The Union is calling on the Ministry of Local Government and Community Development and the Jamaica Fire Brigade to return to the bargaining table to have the negotiations settled amicably.

And the NWU says it’s in total solidarity with members of their Bargaining Unit engaged by the Fire Brigade. 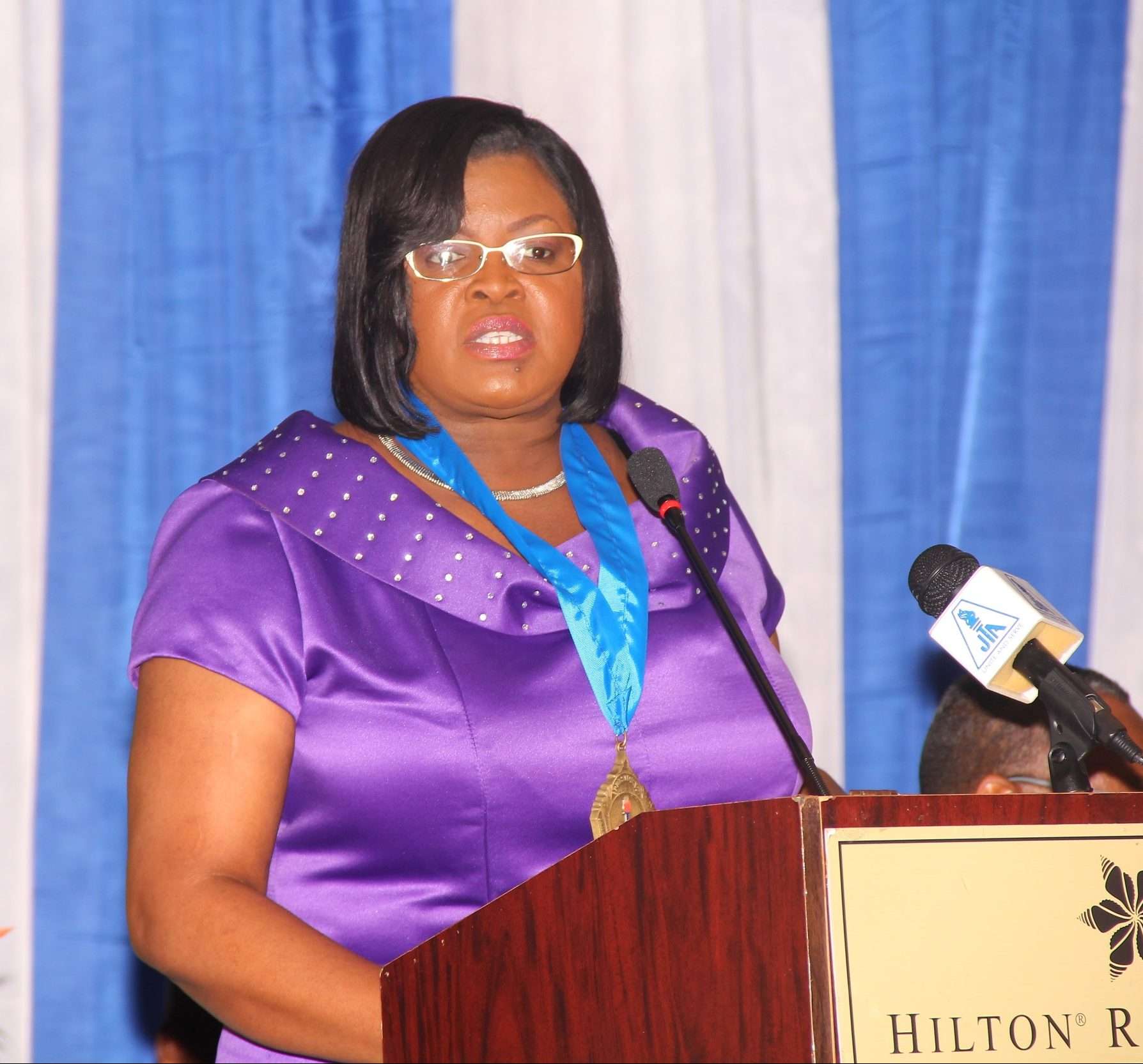 JTA Disappointed with Latest Round of Govt Wage Negotiations 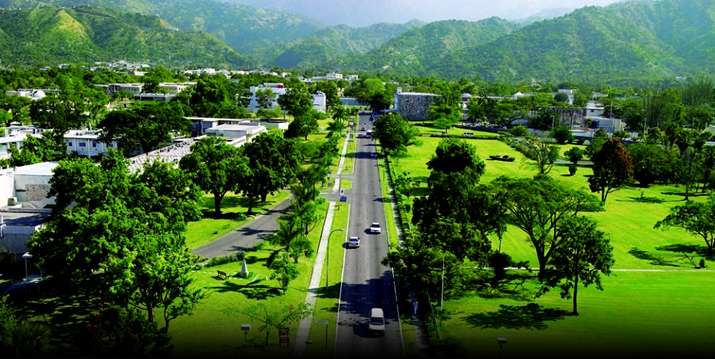 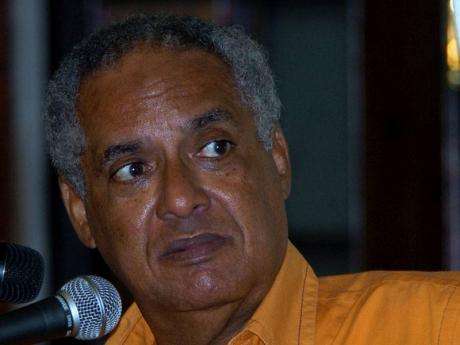