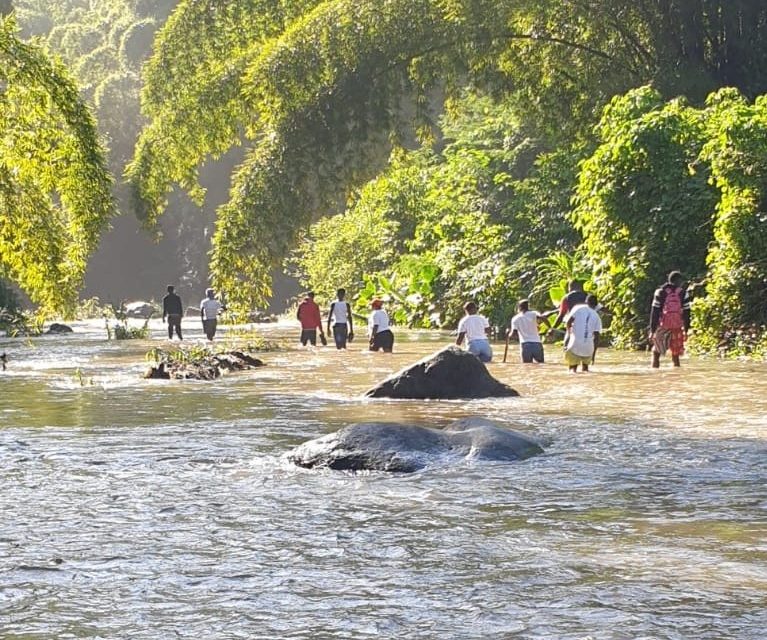 Double tragedy struck the community of Jobs Hill in the parish after 10-year-old Tianna Ricketts and 14-year-old Ali-Kay Smickle were swept away in a river on Thursday, August 25.

A search by residents and the police however ended in grief after the bodies were recovered one day apart.

Dr Dunn, who was a part of the search team, says the family is still trying to cope.

He noted that the event tonight will see the support of residents and church leaders.

Dr. Dunn says he was particularly impressed with the level of support offered by the community.

Reports are that Tianna and Ali-Kay were both with their mother and another child at the stream, washing clothes.

The girls were reportedly swept away into the stream by a gush of water.