First Murders Reported in Westmoreland Since Declaration of State of Emergency 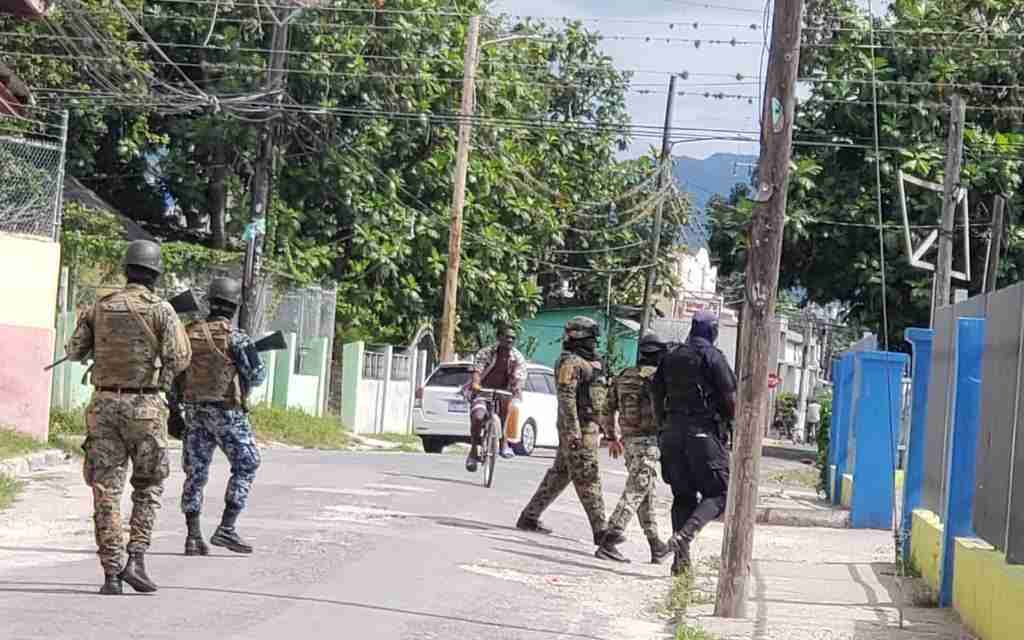 Two more lives were snuffed out in the violence torn parish of Westmoreland today. This despite the parish under a State of Emergency and members of the security on the ground in the area.

Two men were shot and killed by unknown assailants on Hudson Street in the parish capital of Savanna-la-Mar this afternoon.

The prime minister, on Sunday, declared a State of Public Emergency in the parish.

One of the men has been identified as Shandane Campbell who’s believed to be in his early twenties.

Nationwide News understands that one of the men was attending a Peace Management Training Session at Y’s Menettes Resource Centre in the area.

Superintendent Robert Gordon of the Westmoreland Police Division told our news centre that the men were having lunch on the compound when unknown assailants entered and opened fire.

A person of interest has been taken into custody by the police.

Superintendent Gordon says so far, there’s nothing to indicate that the slain men were involved in criminal activities.

Meanwhile, an alleged eyewitness on the scene had a different account of what took place.

Heather Blake is the Center Administrator for the facility hosting the Peace Management Initiative Session.