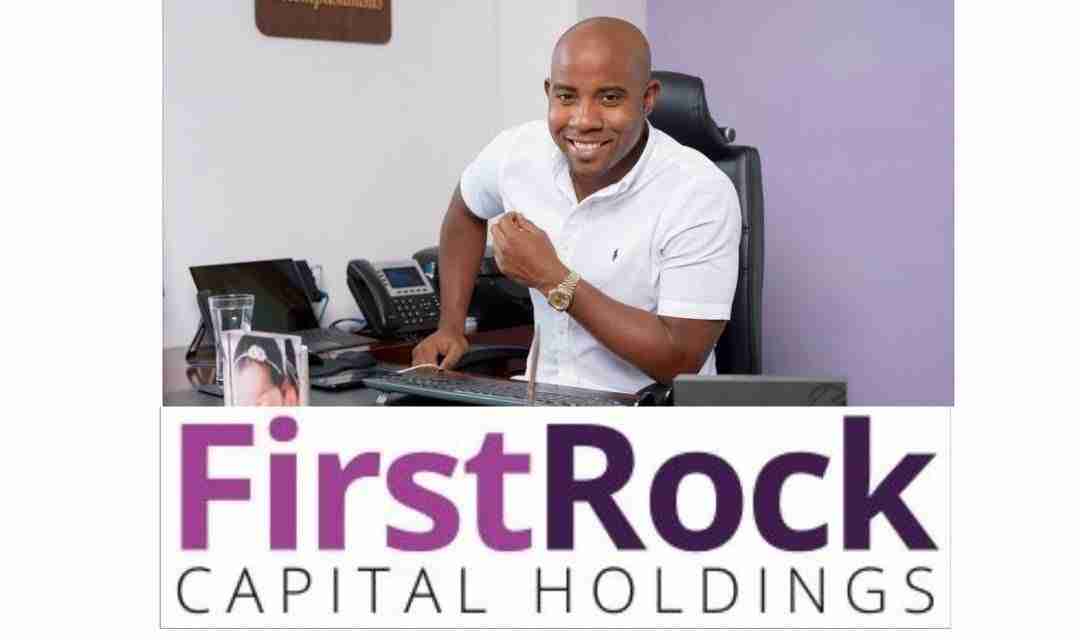 First Rock Capital Holdings says it plans to grow its assets to hit the US $50 million mark this year as it seeks to expand into other territories.

In a statement, the company unveiled plans to expand in the American, Caymanian, and Guyanese markets.

First Rock is a company that’s focused on real estate and real assets. First Rock says it grew its total assets by 40%, to reach US $36 million in 2020.

The company aims to grow its assets by a further 30% to hit its 2021 targets.

CEO of the First Rock Group, Ryan Reid, says the company is embarking on a serious growth and diversification strategy to meet its targets.

Sixty-eight percent of First Rock’s assets are currently in Jamaica with the rest spread between the Cayman, 10%, Costa Rica, 16% and Florida, 6%.

Mr. Reid says while the company intends to maintain most of its assets in Jamaica, First Rock is embarking on what he calls a structured geographic rebalancing of their portfolio.

First Rock says it’s working toward growing its assets in the Cayman Islands by 20% this year, and expansion talks are advanced in the US and Guyana.

The plans were outlined at First Rock’s Annual General Meeting, held in St. Lucia on June 29.