First Rural Homeless Centre to be Built in Trelawny 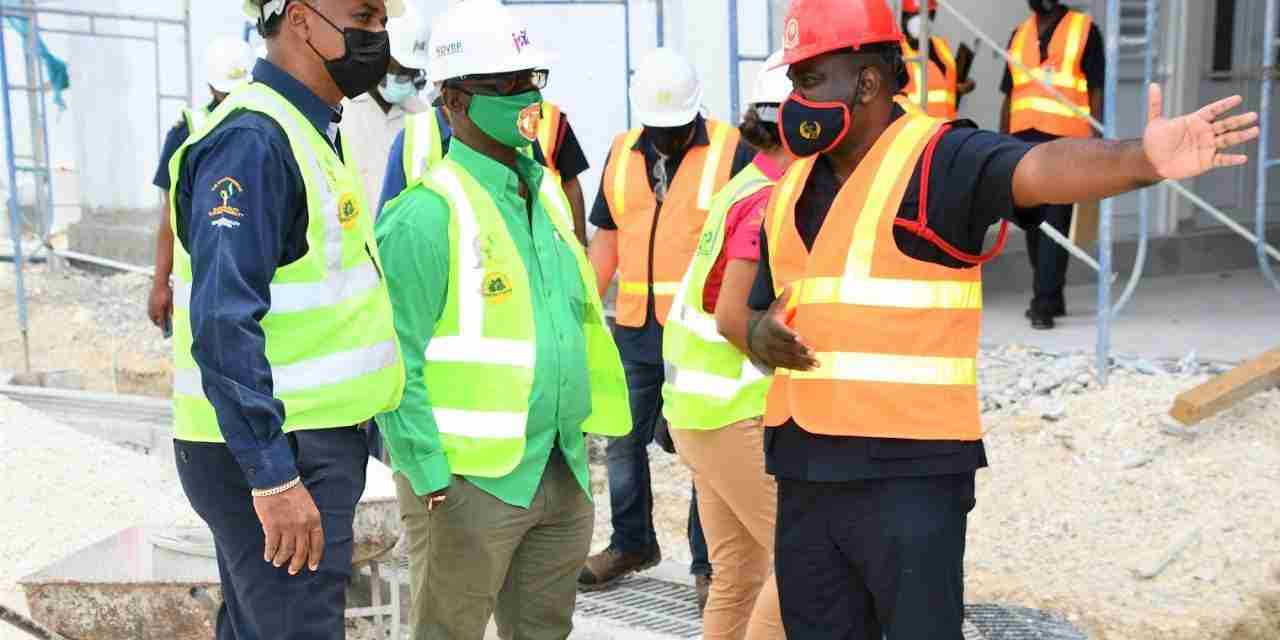 Minister of Local Government and Rural Development, Desmond McKenzie has disclosed that the country’s first centre for the homeless in rural Jamaica will be constructed in Falmouth, Trelawny.

The project will come at a cost of approximately $25 million.

Minister McKenzie says the centre, when completed, will be able to accommodate more than 20 homeless people for free.

Minister McKenzie noted that over 3,000 people across the country are homeless.

He also added that many of them suffer from ill treatment by other citizens.

The shelter, which is the first of its kind outside the Corporate Area, will provide temporary shelter, meals, and bathroom amenities for the occupants.

Minister McKenzie said some eight more homeless centers will be opened over the next two years.

He was addressing the opening ceremony for the Trelawny Drop-in Centre on Thursday.

Meanwhile, Mr. McKenzie said the Local Government and Health and Wellness Ministries are currently having discussions on the best approach to opening up the infirmaries for more accommodation.

He also asserts that the infection rates in homes and infirmaries across the island are significantly low compared to other countries.