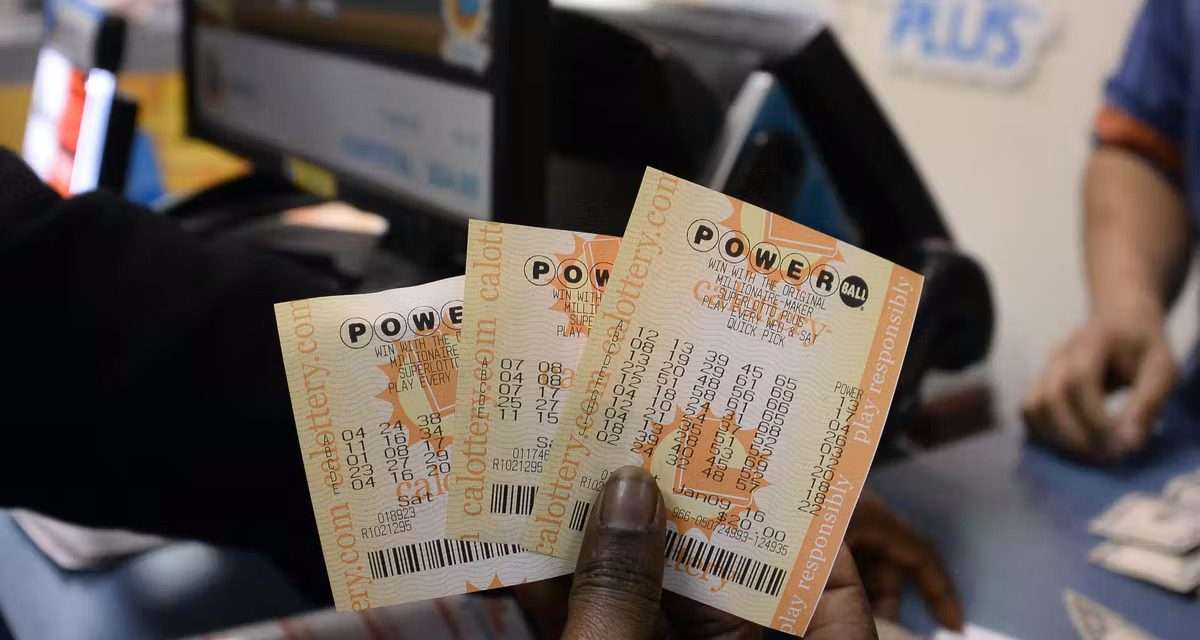 Five men are to be extradited to the United States later this week for lottery scamming related offences and other serious crimes.

He says Lottery scamming is one of the major sources of funding for gangs and is increasingly the driver of murders and other violent crimes.