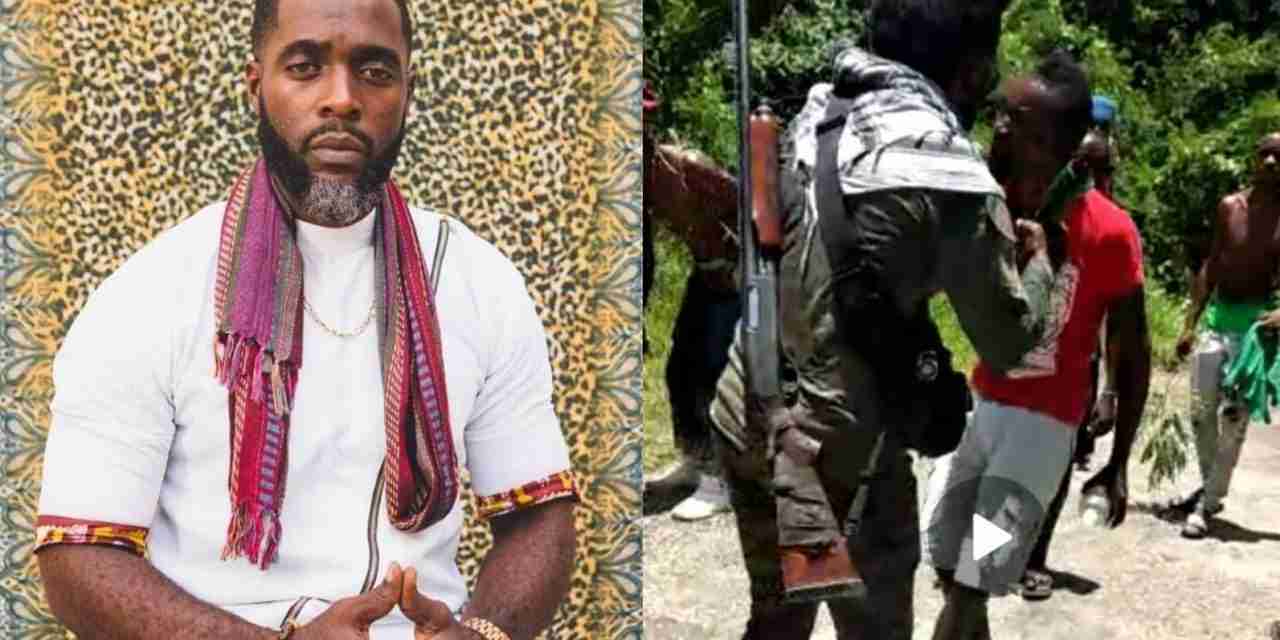 The Firearm Licensing Authority, FLA, has launched an investigation into the circumstances in which Maroon Chief, Richard Currie, had what appeared to be a shotgun strapped to his back during a confrontation with the police.

The confrontation reportedly took place in the vicinity of the Cockpit Country.

However, the shotgun is to be used only when he’s engaging in sport, such as bird shooting.

The shotgun licence was issued by the FLA.

The investigation into Currie’s apparent possession of the weapon during the confrontation with the police was launched by the FLA on Wednesday after a report was made to the authority.

The FLA is a statutory agency of the National Security Ministry which has among its duties to monitor and regulate the use of licensed guns in Jamaica.

The FLA probe into Currie’s apparent possession of the shotgun during the confrontation with the police comes after a video surfaced of an incident which also featured some supporters of the Maroon Chief.

The video shows Currie running to stand in front of a group of his supporters.

The Maroon Chief told his supporters to “ease back”, “show no aggression” and to “stand down”. Currie told the police, “listen to me, lower your gun”.

The Maroon Chief then told the police to leave the area.  The police appeared to comply.

Writing on Twitter after the incident, Currie described the presence of the police on the land as an armed trespass.

The Maroon Chief wrote, “there was an armed trespass today in #Maroon territory.”

He continued by stating that “men dressed in plain clothes pointing high powered rifles at Maroon Farmers are said to be rouge members of the @JamaicaConstab Maroons came out victorious. #SoubdDiAbeng.”

In another tweet, Currie also accused the police of misconduct.

The police deny the allegations.

Calls placed to Currie today were not answered.