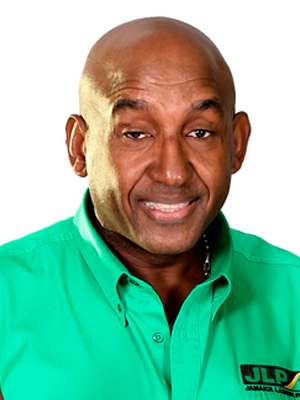 Mr. Webb, who unsuccessfully contested the St. Andrew Western seat in last year’s general election, was recently seen in a video doing target practice with his firearm. Mr. Webb is also the head of a local security company.

CEO of the FLA, Shane Dalling, says the Authority has ordered the security company closed and the firearm licenses of the security officers revoked. He says all the guns at the company have been seized.

Mr. Dalling says the FLA had possession of the video before it went public last week. He says the police also helped the FLA with its investigation.

In the 40 second video, Webb is seen shooting at bottles in a man’s outstretched hands and on the man’s head. He’s also heard celebrating that all three bullets had penetrated the centre of the bottles.