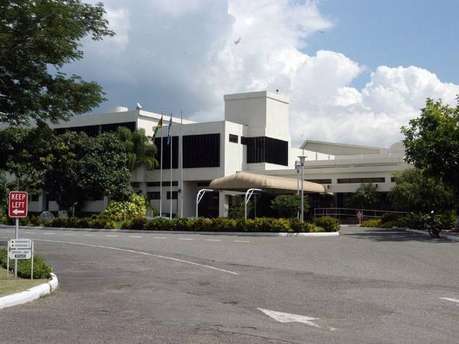 The Office of the Prime Minister says telecommunication giant, Flow Jamaica, has agreed to seek an adjournment of its Court action filed this week against the National Works Agency, NWA.

This following a meeting convened by Prime Minister Andrew Holness.

Prime Minister Holness yesterday summoned the National Works Agency, NWA and the management of telecommunications giant, Flow to a meeting.

A statement today from the Office of the Prime Minister, OPM, says representatives of China Harbour Engineering Company, CHEC also attended the meeting.

The meeting was aimed at resolving challenges with the major roadworks taking place across the corporate area.

The OPM says during the meeting, the management of Flow Jamaica agreed to seek an adjournment of its court action against the NWA and CHEC, to facilitate further negotiations.

Additionally, a schedule to ensure a notice period for excavation work prior to excavation activities will be sent to Flow by CHEC.

According to the OPM, Prime Minister Holness mandated that regular meetings be held involving all parties to ensure the major infrastructure development projects continue in a seamless fashion. 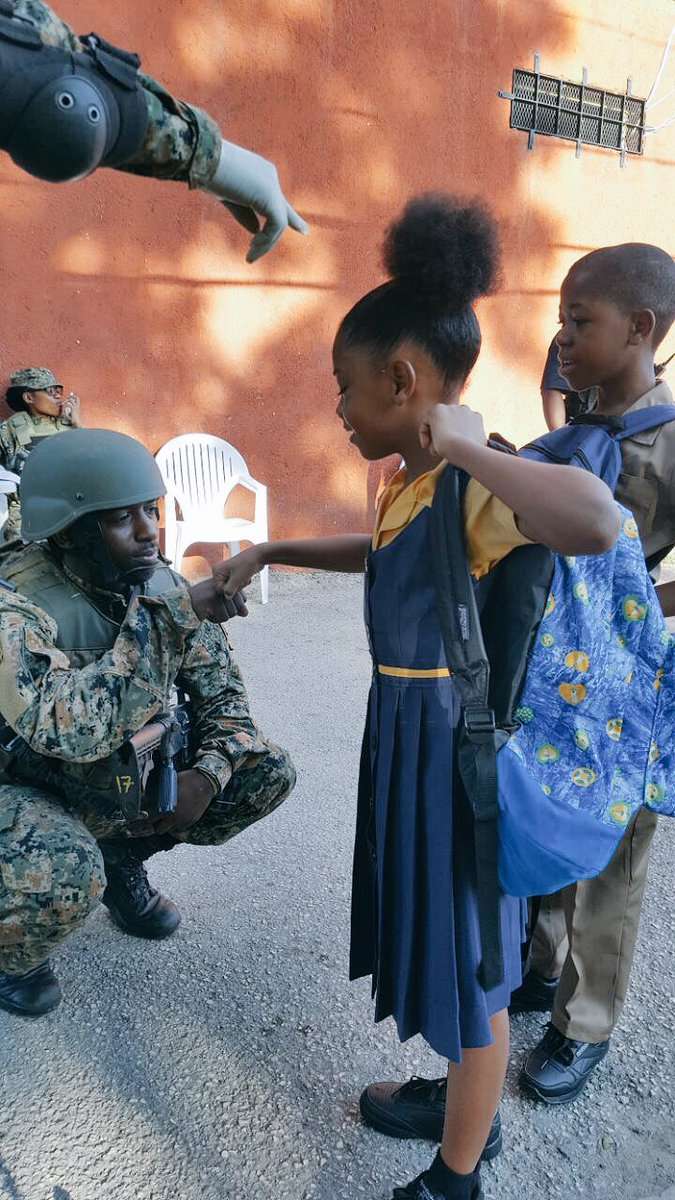 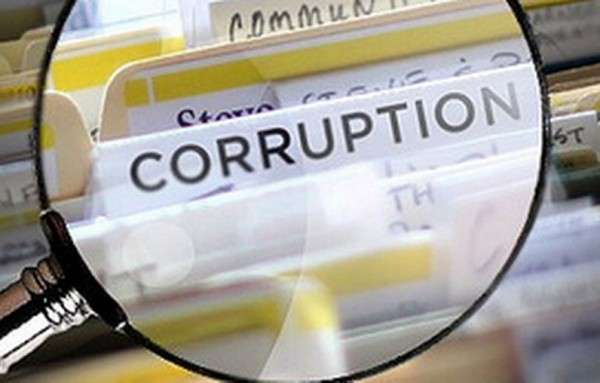